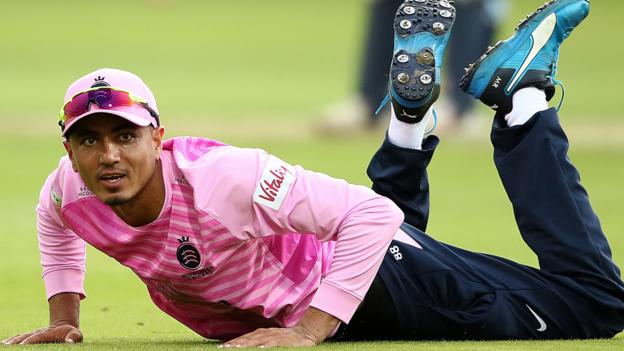 The 18-year-old took seven wickets in 10 games last season and will be available for all 14 of their group stage matches in 2020.

Mujeeb made his debut for his country at the age of 16 and featured in this year’s World Cup.

“I enjoyed my time at Middlesex so much, so I am very pleased to be coming back,” he said.