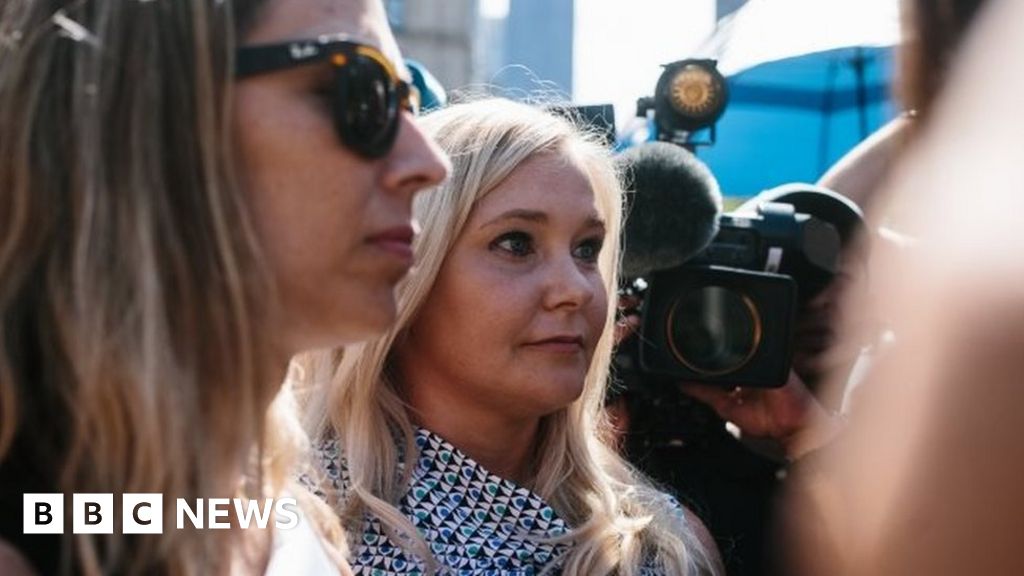 The Met Police has defended its decision not to investigate a claim of trafficking by Prince Andrew’s accuser.

Virginia Giuffre says the force failed to check her allegation that she had been trafficked to London in 2001 by convicted sex offender Jeffrey Epstein.

The force said it stands by its decision that it was “not the appropriate authority” to investigate the American woman’s claims.

The prince has always denied any sexual contact or relationship with her.

Ms Giuffre – then called Virginia Roberts – has claimed she was forced to have sex with the prince three times between 2001 – when she was 17 – and 2002, in London, New York and Epstein’s private island in the US Virgin Islands.

Commander Alex Murray said that after taking legal advice, “it was clear that any investigation into human trafficking would be largely focused on activities and relationships outside the UK.”

The Met reviewed that decision in August after Epstein took his own life in US custody while he was awaiting trial on sex trafficking charges.

The Duke of York has stepped back from royal duties because the Epstein scandal has become a “major disruption” to the Royal Family.

He said he deeply sympathised with sex offender Epstein’s victims and everyone who “wants some form of closure”.

The duke has faced a growing backlash following an interview with BBC Newsnight’s Emily Maitlis about his friendship with the US financier.

Companies he has links with, such as BT and Barclays, have joined universities and charities in distancing themselves from him.

In a statement, the duke said he was “willing to help any appropriate law enforcement agency with their investigations, if required”.

BBC Panorama is due to broadcast an hour-long programme which features an interview with Virginia Giuffre on Monday, 2 December.