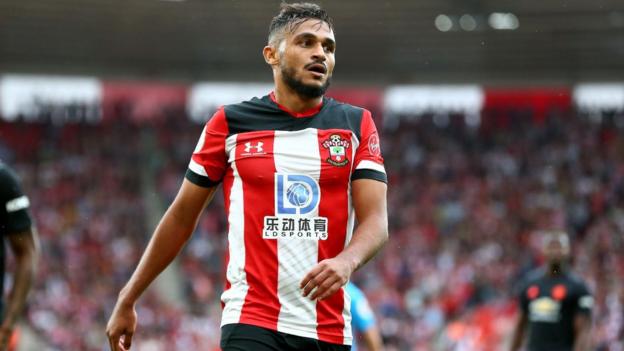 Four points from safety and no wins in eight league games – it’s fair to say things have not gone to plan for Southampton this season.

Boufal, who has played in 10 of his team’s 13 league games this season, is a doubt for Saturday’s crucial home game with bottom club Watford.

“He couldn’t train for three days now and it is still a bit swollen,” said Hasenhuttl on Thursday.

“He hit his toe on the table at home.

“He ran into the kitchen and hit it on the table, something like that.”

Asked if Boufal, who cost Saints a then club record £16m from French side Lille in August 2016, had any chance of facing Watford, Austrian Hasenhuttl said: “It will be difficult for the weekend.”

Southampton have endured a difficult season and are one point and one place above Watford.

They were seconds away from winning at Arsenal last Saturday when they conceded an equaliser.