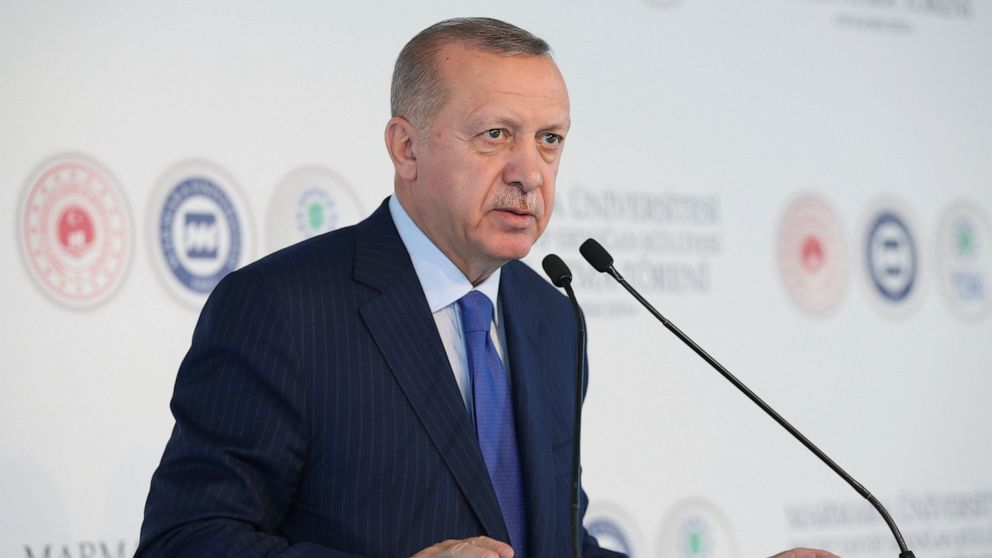 Ahead of a NATO summit next week that both men will attend, tensions have mounted around Turkey’s role in Syria and within the alliance.

Macron recently lamented what he called the “brain death” of NATO and says the allies need “a wake-up call.”

Turkey criticized Macron for agreeing to talks with a Syrian Kurd politician whom Ankara considers an extremist. In remarks directed at Macron, Erdogan said Friday: “You should get checked whether you’re brain dead.”

A French presidential official said the Turkish envoy will be summoned to the Foreign Ministry to explain, and that France and other NATO allies are expecting “clear answers” from Turkey about its intentions in Syria.