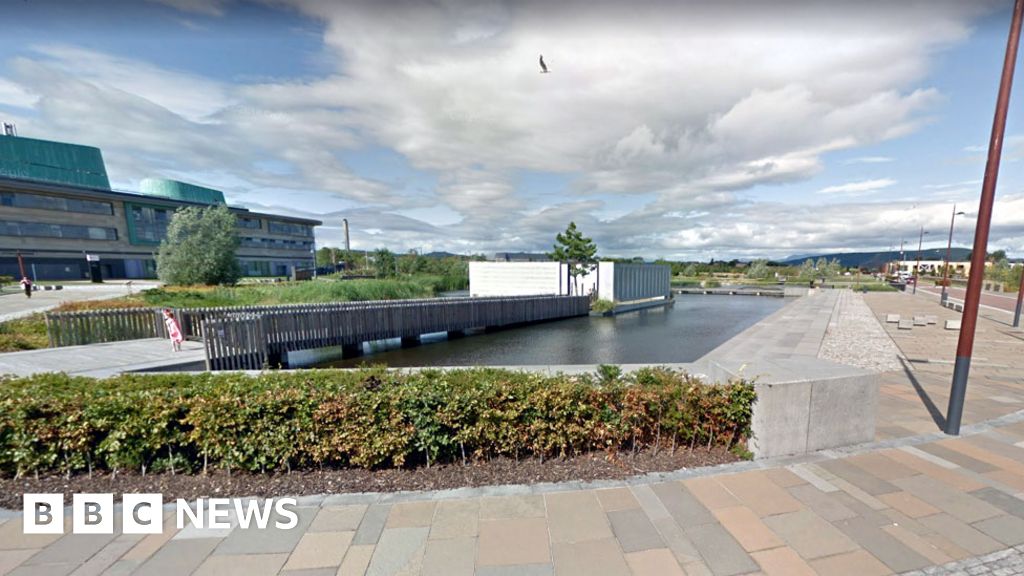 Three people were stuck in a lift overnight at student accommodation in Inverness, it has emerged.

The students were trapped for more than six hours last weekend, according to the Inverness Courier.

The alarm was raised and firefighters were alerted but they were later stood down after an engineer was called to fix the lift at Inverness Campus.

Inverness College UHI said an investigation was ongoing into how the incident was handled.

The college said it was looking at how the firm managing the site had reacted to the situation.

BBC Scotland has contacted the company for a comment.

It is understood the students got stuck at about 23:25 last Friday and were not freed until early the following morning.

The Scottish Fire and Rescue Service said it was alerted early last Saturday.

A fire service spokesman said: “We were alerted at 00:25 on Saturday 23 November to reports of persons trapped within a lift in Inverness.

“Following dialogue with the persons trapped and the sharing of intelligence with the building’s keyholder and an engineer, the decision was made for crews to stand down.