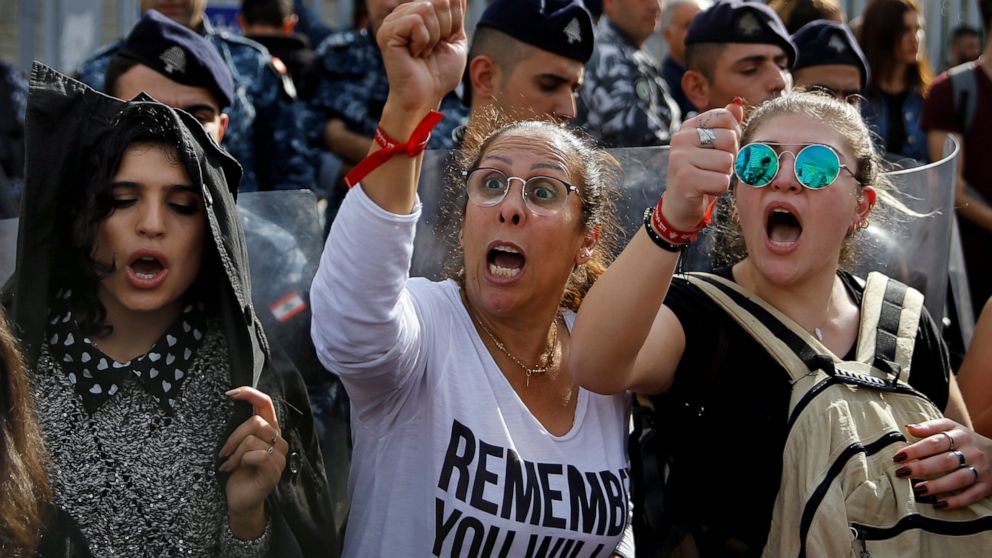 Lebanon’s president is heading a meeting of the country’s top economic officials as the Mediterranean nation slides deeper into a financial crisis.

Nationwide protests that began Oct. 17 over widespread corruption and mismanagement have worsened Lebanon’s worst economic and financial crisis in three decades so did the resignation of the government late last month.

Friday’s meeting is being attended by the ministers of economy and finance as well as Central Bank administrators and the head of the banking association.

Lebanon is one of the world’s highest indebted countries and the country’s banking sector has imposed unprecedented capital control amid a widespread shortage of dollars.

The price of the dollar dropped 40 percent on the black market after it was stable at 1,507 pounds to the dollar since 1997.