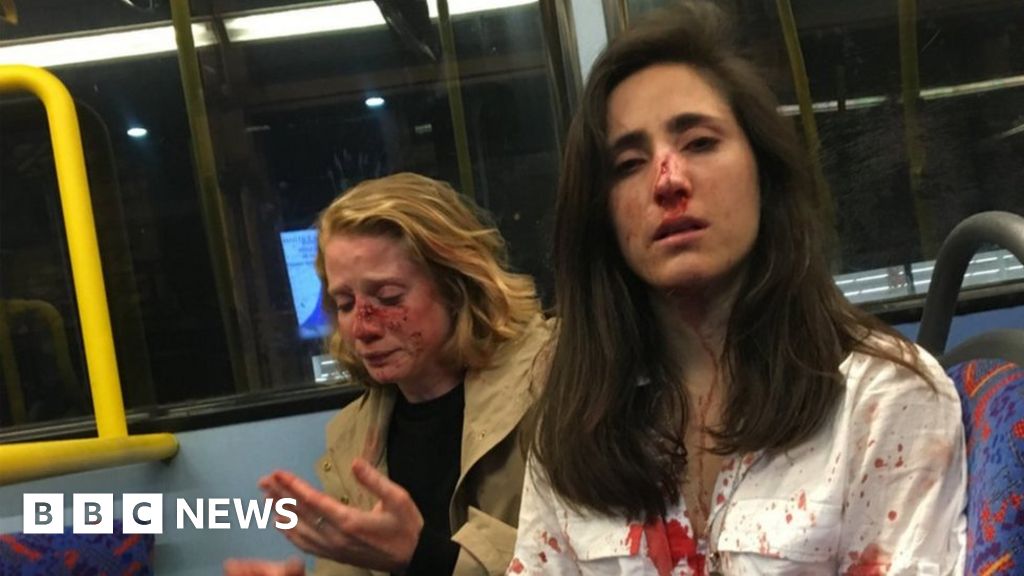 A group of boys who subjected two women on a bus to homophobic comments “wanted to be shown how lesbians have sex”, a court was told.

Melania Geymonat and Christine Hannigan were harassed and pelted with coins by the boys in north London on 30 May.

A Highbury Corner Youth Court hearing is deciding if an aggravating factor of homophobia should be considered when sentencing the 17-year-old.

He has contested that he was hostile towards the women based on their sexual orientations.

Ms Hannigan told the court the couple were targeted “because of who they were”.

She added: “We were clearly together in a romantic sense, we were being affectionate.

“It is pretty intimidating being cornered and making homophobic comments.

“They wanted us to show them how lesbians have sex. They said ‘show us’ and I don’t remember if it was on its own or part of a larger phrase but the words were said.”

When asked whether the teenagers were being aggressive or annoying, Ms Hannigan replied: “I think they were being both.

“They were being extremely aggressive verbally and then they made it physical.”

Defence solicitor David Wood said although the boy threw coins and made a kissing gesture at the couple, the action was not based on their sexual orientations.