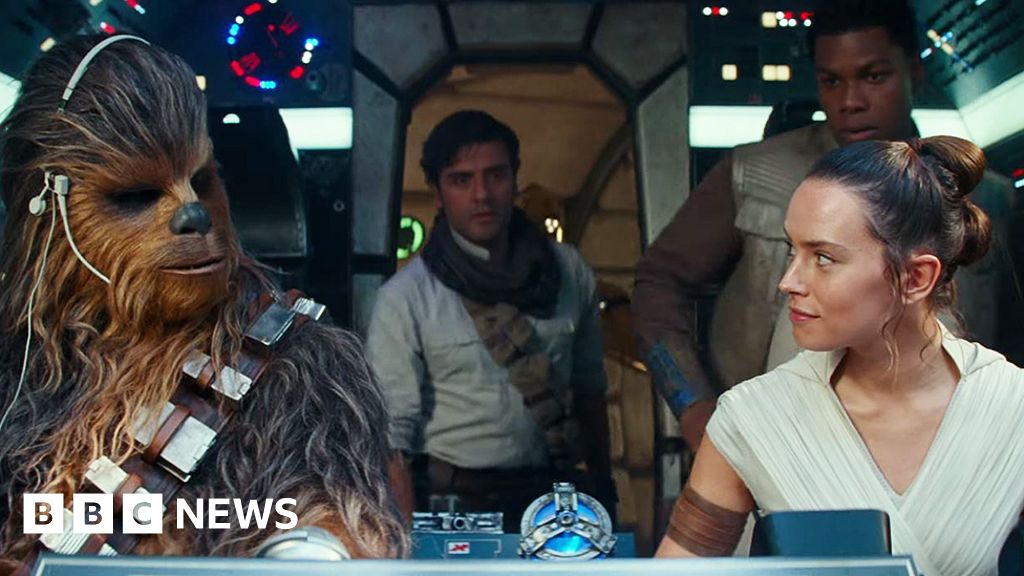 A dying man and his family have been allowed to watch the new Star Wars film before it goes on general release.

Rowans Hospice in Waterlooville, Hampshire, sent out a plea on Twitter asking for an early screening of the movie, which is due out on 20 December.

The hospice said: “This is our most desperate hour. Sadly, time is not on his side for 20th Dec.”

In a statement, the man said the “biggest thank you” after a copy was couriered to the hospice.

On Thursday, Disney chief executive Bob Iger confirmed on Twitter: “On this Thanksgiving, we at @Disney are grateful to be able to share #TheRiseOfSkywalker with a patient and his family @RowansHospice. May the force be with you and with us all!”

The patient’s statement said: “During what is a such a horrible situation to be in, you have helped make some wonderful memories and bring some joy to my family.

“I am a huge Star Wars fan and what I am going through is completely dire – and to top it all I thought I was not going to see the film I have been waiting to see since 1977.

“I still can’t believe it – the only way I can describe it is that I feel like I have won a million pounds.”

Rowans chief executive Ruth White said things had “happened quickly” following the the initial tweet which was sent after a staff member had struck up a conversation with the patient after seeing a Star Wars tattoo on his leg.

“It was delivered with lots of disclaimers and paperwork and lockdown effectively, so only the family could see it.

“There is such joy today but everyone’s eyes are glistening with the sadness of it – it’s amazing and sad in similar measure.”