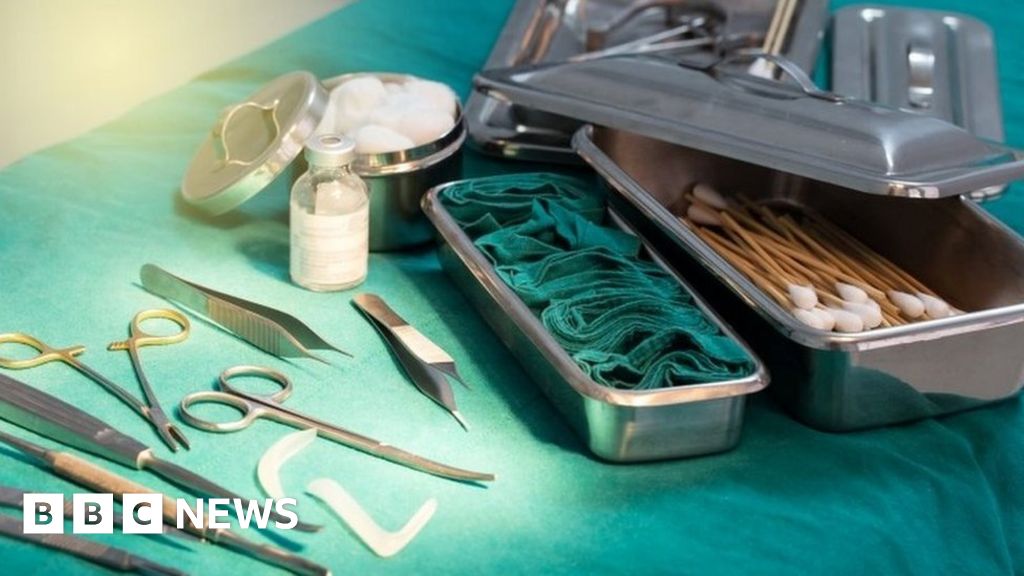 An operating theatre nurse who went to work while “clearly intoxicated” has been suspended for 12 months.

Dawn Harley smelled of alcohol and was slurring her words, a Nursing and Midwifery Council (NMC) panel heard.

The regulator found Mrs Harley, who has worked for the North Bristol NHS Trust since 1998, was unfit to practise.

She had demonstrated a “shocking disregard” for patient safety, Rakesh Sharma from the NMC said.

The trust’s theatre matron told the panel hearing that the band 5 theatre scrub nurse had “appeared quite wobbly” on November 28 2017, so she spoke to her in private.

“I noticed how shaky the registrant was and I could now smell a strong alcohol smell,” she said.

“She began talking and I noticed that she was slurring her words. I did not get a coherent response so I asked the registrant if she was currently under the influence of alcohol, to which she nodded yes.

“I explained to the registrant that she would have to go home and could not return to work.”

The head of nursing said Mrs Harley had claimed she had been drinking the previous evening but was “clearly intoxicated”.

The NMC panel said there was no evidence any patient was harmed, but there was “a clear risk to patient safety as a result of Mrs Harley’s actions which was exacerbated by the fact that she worked in an operating theatre”.

Two other charges against her were also found to be proved, but the details were kept private, according to the Local Democracy Reporting Service.

The panel ruled the matters were “inextricably linked” with her health, and her right to privacy meant details could not be disclosed.