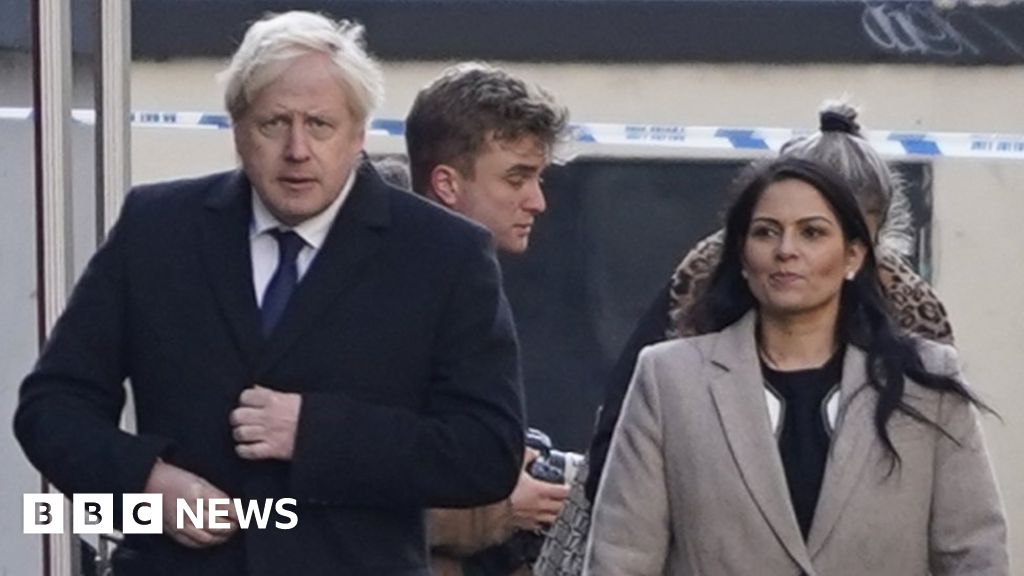 The practice of cutting jail sentences in half and letting violent offenders out early “simply isn’t working”, Prime Minister Boris Johnson has said.

The PM was visiting London Bridge where two people were killed on Friday by a man jailed for terror offences in 2012.

Usman Khan was released from prison on licence in December 2018, after his initial sentence was quashed on appeal.

The PM vowed to “toughen up sentences”, while Labour’s Jeremy Corbyn said there were questions to be answered.

Mr Johnson said: “I’ve said for a long time now, that I think the practice of automatic, early release where we cut a sentence in half and let really serious and violent offenders out early, simply isn’t working.

“And I think you’ve had some very good evidence of how that isn’t working, I’m afraid, with this case,” he added.

The Parole Board said it had no involvement in the 28-year-old’s release, saying Khan “appears to have been released automatically on licence (as required by law)”.

Labour leader Mr Corbyn said: “I think there is also a question about what the Probation Office were doing – were they involved at all?

The prime minister said: “A great deal of working is being done to make sure the public is protected.”

“We need the proper resources to monitor convicted terrorists,” she added.

In 2012, Khan was sentenced to indeterminate detention for “public protection” with a minimum jail term of eight years after being convicted for his part in a plot to bomb the London Stock Exchange.

This sentence would have allowed him to be kept in prison beyond the minimum term.

But, in 2013 the Court of Appeal quashed the sentence, replacing it with a 16-year-fixed term of which Khan should serve half in prison.

Khan was then released on licence in December 2018 – his conditions requiring him to wear an electronic tag while he lived in Stafford.

The 28-year-old was at a rehabilitation event in Fishmonger’s Hall, for convicted prisoners which was being run by the Institute of Criminology in the University of Cambridge.

The attack is understood to have started inside the venue.