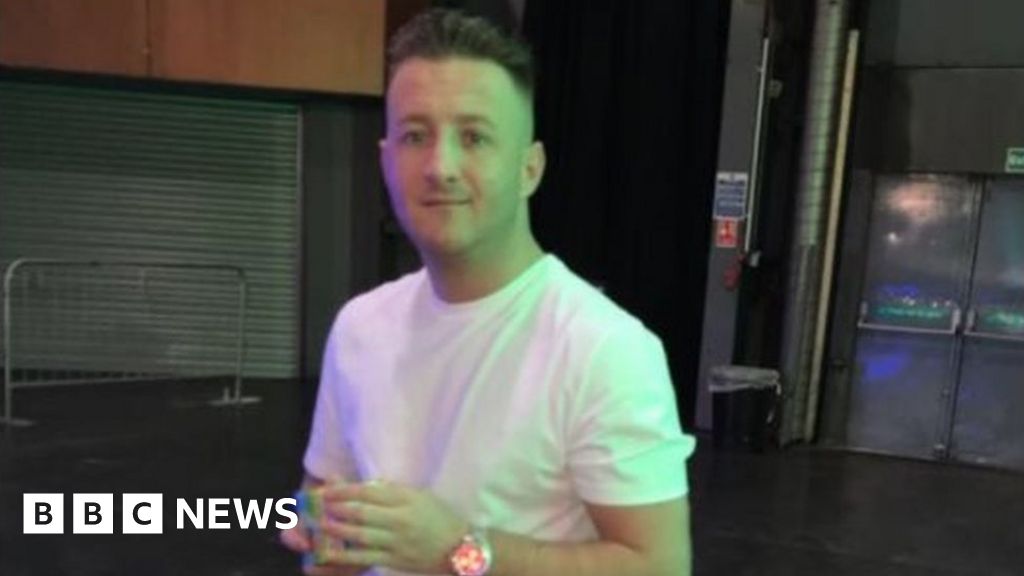 Two men have been arrested and charged in connection with the death of a man shot in a car in Glasgow.

Kenny Reilly, 29, died after being targeted as he sat in the passenger seat of a silver BMW at a set of traffic lights the city’s Maryhill area in April last year.

The two men, aged 28 and 53, are expected to appear at Glasgow Sheriff Court on Tuesday.

Police Scotland said reports will be submitted to the Procurator Fiscal.

Mr Reilly was badly injured in the attack on Bisland Drive on the night of Monday 16 April last year.