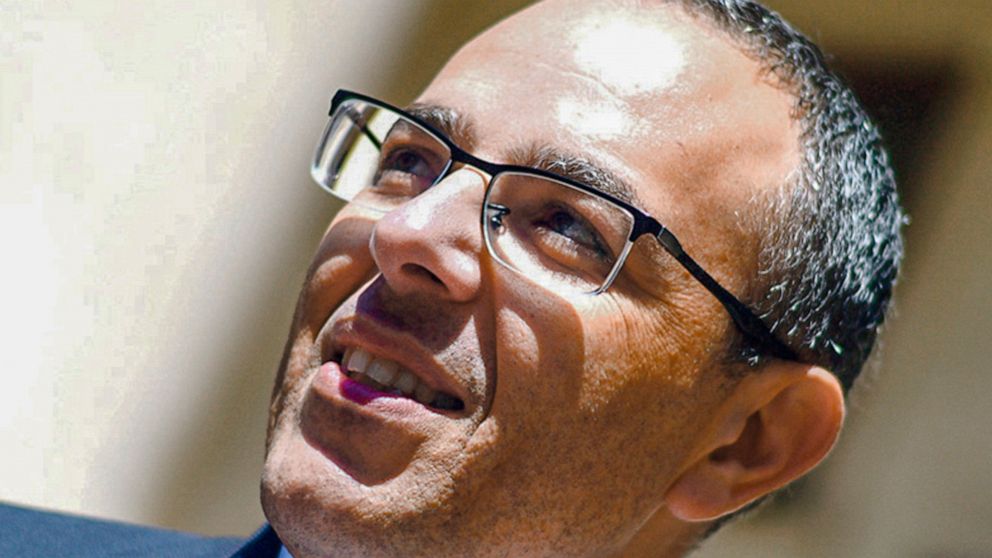 Malta’s embattled prime minister has received a pledge of confidence from Labor Party lawmakers amid demands for his resignation by citizens angry over alleged links of his former top aide to the car bomb killing of a Maltese anti-corruption journalist.

The ruling Labor Party parliamentary group on Sunday expressed “unanimous support” for Prime Minister Joseph Muscat, in power since 2013, and “decisions he will be taking.”

Maltese media have said Muscat might stay in office till January, when a party congress must elect a new leader.

His former chief of staff Keith Schembri was linked to the 2017 killing of Daphne Caruana Galizia. He was among the government members targeted by her investigative reporting. Schembri, who resigned last week, was arrested in the probe but later released. He denies wrongdoing.