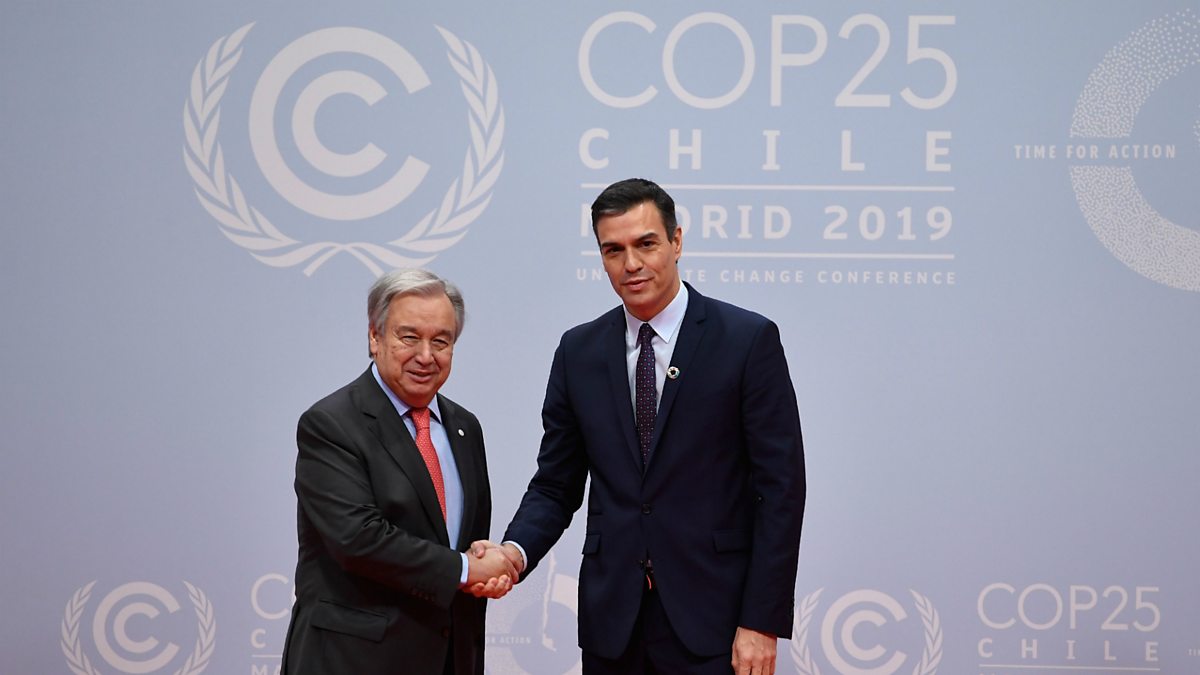 Political leaders and climate diplomats are arriving in Madrid for two weeks of climate change talks. The UN Secretary General António Guterres says “the point of no return is no longer over the horizon”.

Also in the programme: China is taking action against the United States over its support for Hong Kong’s pro-democracy movement; and Samoa is shutting down government offices later this week to help with a mass vaccination campaign against measles. 53 people have died in the epidemic.