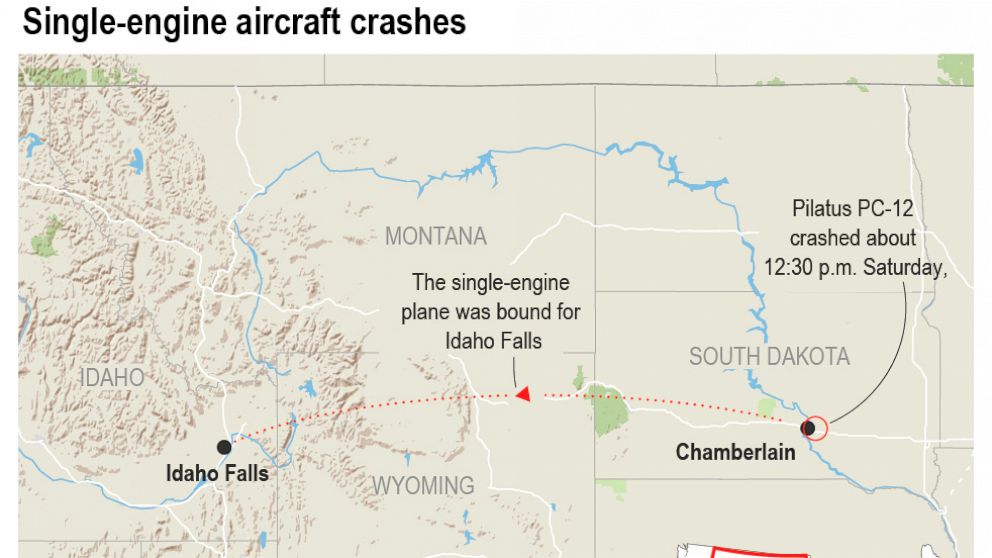 The three survivors of a South Dakota plane crash that killed nine members of an extended family from Idaho are in stable condition at a hospital.

The survivors of Saturday’s crash in a cornfield near Chamberlain are being treated at Sanford USD Medical Center in Sioux Falls. The family was returning from an annual pheasant-hunting trip when the plane crashed shortly after takeoff in the midst of a winter storm warning.

Jeff Walbom, the family representative, called the crash a “total tragedy” for the extended family.

Brothers Jim and Kirk Hansen, who founded the nutritional and wellness products company Kyani, were killed in the crash, along with seven other male family members. Kirk’s son Josh and Jim’s son, Matt, and son-in-law Thomas Long survived.