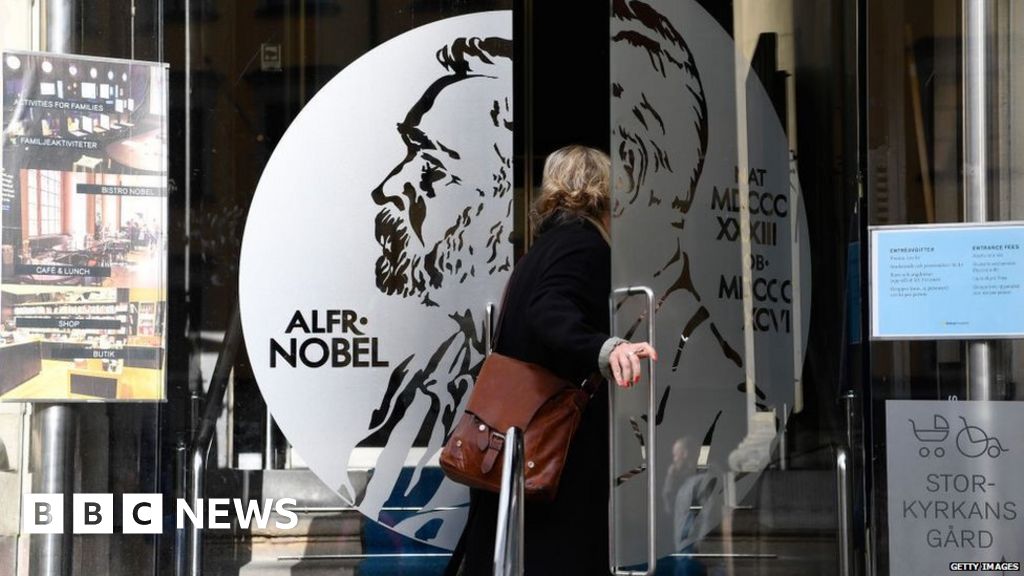 Two external members of the Nobel literature prize committee have quit after criticising the Swedish Academy.

Gun-Britt Sundstrom said the choice of Peter Handke as this year’s winner had been interpreted as if literature stood above politics and she did not agree.

The choice of Handke was criticised because of his vocal support for the Serbs during the 1990s Yugoslav war.

The Academy suspended the prize in 2018 following the controversy involving the husband of a former member, the poet and writer Katarina Frostenson.

Frostenson has since quit, as have the institution’s head and four other members.

Changes were subsequently made, with external members added to assist the Nobel committee in choosing prize candidates for the Academy to vote on.

But author Leandoer wrote in Swedish newspaper Svenska Dagbladet that he was leaving because he had “neither the patience nor the time” to wait for the committee to complete its reforms.

“The Academy and I have a different perspective on time, one year is far too long in my life and far too short in the life of the Academy,” he wrote.

He added that his decision was not linked to the decision to award the 2019 prize to Handke.

The Academy confirmed that Leandoer and Sundstrom had left the Nobel committee, which until today was comprised of four members of the Swedish Academy and five external members.

“We are grateful for the significant effort they made during the year and we are now reviewing how the work of the Nobel committee will be organised for the 2020 Nobel Prize in literature,” Mats Malm, permanent secretary of the Swedish Academy, said in a statement.