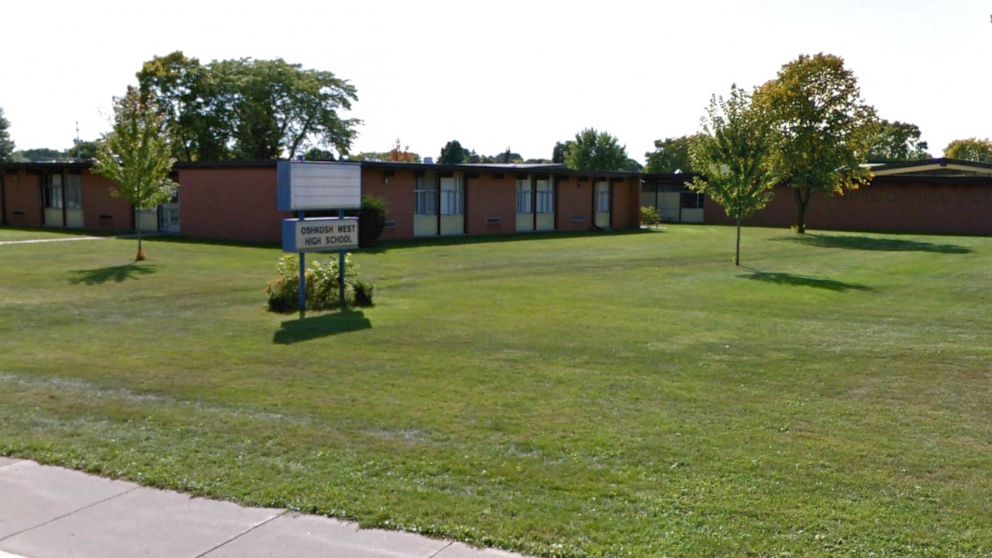 An armed student allegedly confronted a school resource officer at a Wisconsin high school, leading to an officer-involved shooting, according to local police.

Both the student and officer were hurt and hospitalized after the Tuesday morning incident at Oshkosh West High School, the Oshkosh Police Department said.

Their conditions were not immediately known. It was also not clear what weapon the student had.

No other students were injured, said police.

The school in Oshkosh — about 90 miles north of Milwaukee — was placed on lockdown after the shooting, which was reported at 9:12 a.m., police said.

The high school, which has over 1,600 students, is being evacuated, said police.

On Monday, about 80 miles away from Oshkosh, a student brought a gun to Waukesha South High School in Waukesha, Wisconsin, according to police.

A 17-year-old boy at the school ignored police commands and pointed the gun at an officer, who then shot the teen, said Waukesha police. The student was hospitalized in stable condition, police said.