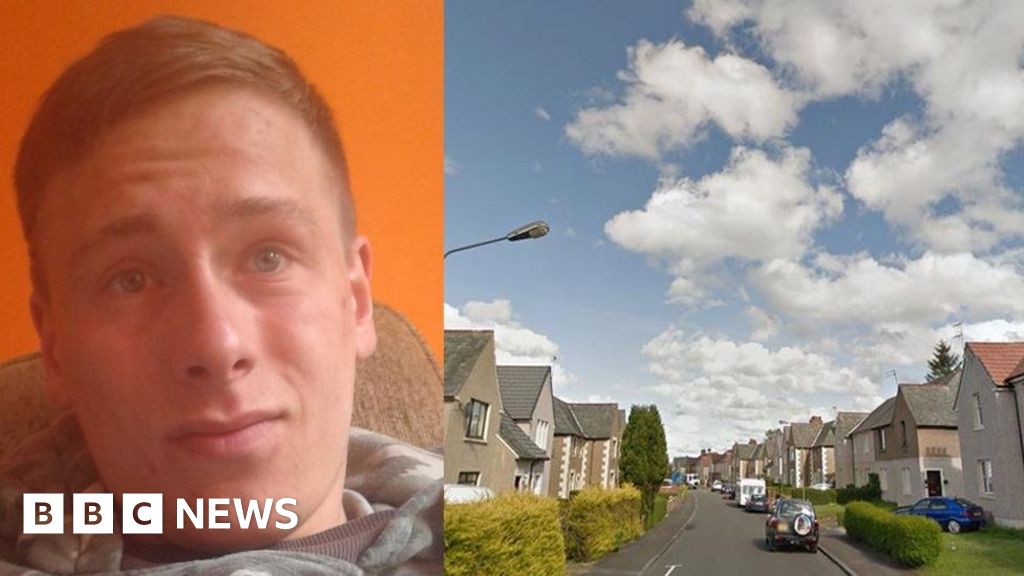 A charity worker has admitted killing a father-of-one by stabbing him through the heart during a row at the home they shared in Falkirk.

The 38-year-old pled guilty to a reduced charge of culpable homicide under provocation at the High Court in Glasgow.

Popovas was remanded in custody ahead of his sentencing in January.

The court was told both men, along with three others, worked for a charity delivering leaflets and collecting clothing, and each had a room in the house.

Prosecutor Derick Nelson said there did not appear to be any animosity between the two men before the night of the killing.

The court was told that Popovas and Mr Svezas were drinking together, but began arguing.

Mr Svezas hit Popovas over the head with a mug, which smashed, leaving him with a gash to his head.

Popovas then grabbed a knife, which was lying nearby, and stabbed Mr Svezas twice.

Police and paramedics found Mr Svezas lying face down in the hallway in a pool of blood.

Mr Nelson said: “The whole altercation appears to have been brief.

“The basis of the plea accepted is that there was a momentary loss of control due to the provocation offered by Mr Svezas.”

Defence QC Donald Findlay will give his plea in mitigation at the sentencing hearing.