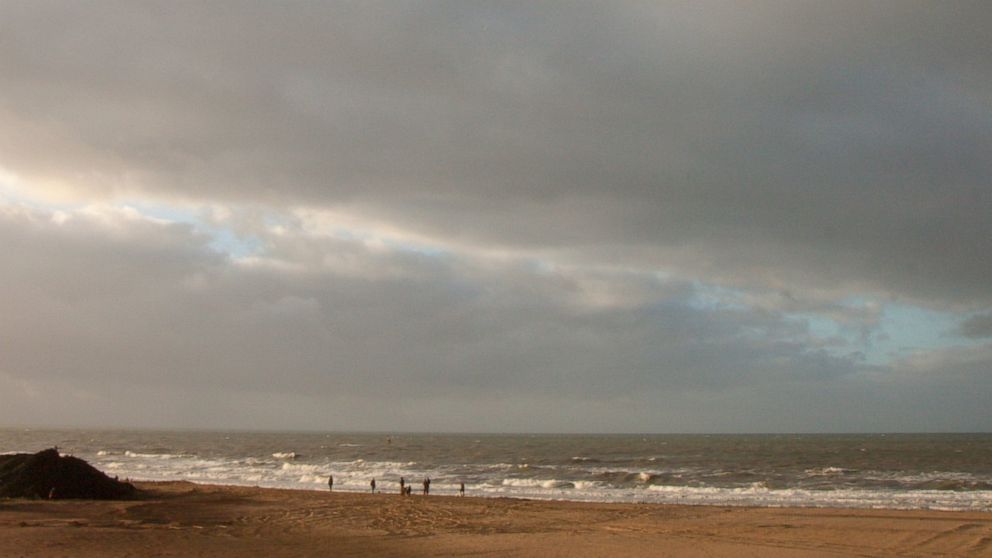 The two giant fires that have for years lit up beaches in The Hague on New Year’s Eve won’t be ignited this year after the city’s municipality refused to grant permits for the towering infernos.

The decision Tuesday came after one of the fires sent a blizzard of glowing embers across a seaside suburb at last year’s festivities, causing widespread damage.

An investigation later found the blazing pile of wooden pallets on the popular Scheveningen beach was at least 45 meters (150 feet) tall, 10 meters higher than agreed with the municipality.

In anticipation of the municipality’s refusal to grant permits, organizers of the other fire, on the beach near the Duindorp neighborhood, last week said they wouldn’t build a fire this year — a decision that sparked days of rioting.

For years, Scheveningen and Duindorp, two working-class seaside neighborhoods in The Hague, have vied with one another to build the biggest bonfire.

The local rivalry was started as a way of preventing unrest and vandalism that had plagued the neighborhoods on New Year’s Eve by giving locals something to do.

The construction and subsequent blazes have grown into a major attraction, with thousands of people flocking to the beaches to watch builders piling up pallets and torching them.

However, their future was cast into doubt in October when a Dutch safety watchdog criticized the city’s municipality for lax regulation and the Scheveningen fire builders for breaching agreements about its size and the use of accelerants including barrels of diesel to help ignite the stack.

The Dutch Safety Board said that the fires, which have been allowed and partially financed by the municipality since the 1980s “cannot be organized in their current form any longer.”