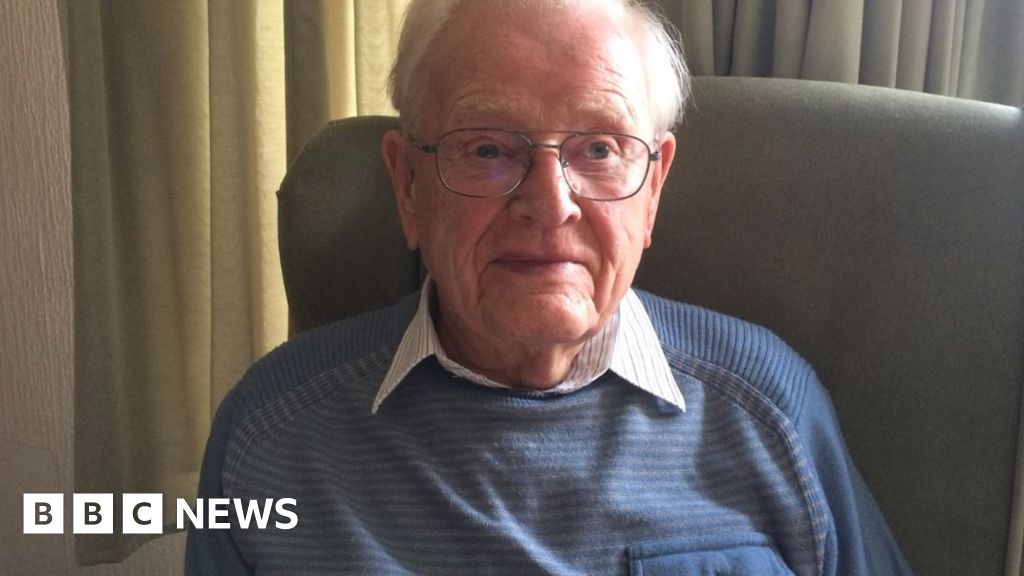 A veteran who escaped Dunkirk by paddling out to sea on a shed door has died at the age of 101.

Les Rutherford became trapped while fighting a rear-guard action during the evacuation of the port.

He and a fellow soldier used the door, which had been blown off a shed, to escape out to sea, where they were picked up by a French trawler.

Tributes paid to Mr Rutherford described him as “a wonderful man who will be sorely missed”.

Talking previously about his exploits in Dunkirk, Mr Rutherford said: “The place was being bombed to bits.

“There was absolutely no hope, so another chap and I decided to take this big door which had been blown off a shed and we put out to sea.”

After being picked up, he said he was given a glass of rum and returned to England wearing only a blanket and socks.

His role was to lie flat in the nose of the aircraft, directing the pilot during a bombing-run as the bombs were released.

During a raid over Germany in December 1943, Mr Rutherford was shot down and captured.

He was taken to Stalag Luft III shortly before the Great Escape took place in March 1944, although he was not part of it.

Whilst there, he exchanged chocolate for a notebook which he used to record life in the camp.

At the end of the war he was repatriated to the UK.

Paying tribute, a spokesperson for the International Bomber Command Centre, said: “If ever a man served his country to the highest standards it was Les.

More news from across Lincolnshire