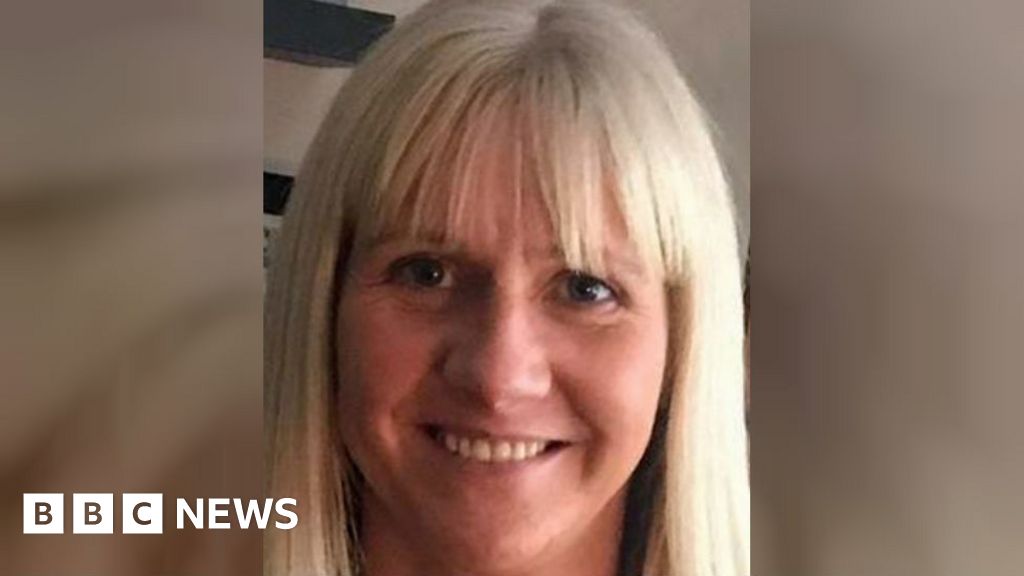 A 40-year-old man is to stand trial charged with murdering Emma Faulds and dumping her body in remote woodland.

Ross Willox is accused of killing the 39-year-old youth worker at his house in Monkton, South Ayrshire, on 28 April.

Mr Willox also faces an allegation of attempting to defeat the ends of justice.

The charge lists 19 incidents said to have occurred between the day of the alleged murder and 8 May.

Prosecutors state Mr Willox hid Ms Faulds’ body at the house in Monkton before disposing of it at the end of a “remote forestry track”.

The location is said to be at Glentrool Forest in Dumfries and Galloway.

The charge states he also got rid of Ms Faulds’ mobile phone, clothes and other belongings.

Mr Willox allegedly took her car from the Monkton property to her home in Kilmarnock, East Ayrshire, and cleaned any evidence that he had been in it.

He is also said to have bought a number of items including bleach, rubber gloves, disinfectant and waterproof trousers.

It is further claimed Mr Willox then led other people to think he believed Ms Faulds was not dead.

He is said to have told police he had been with Ms Faulds and her dog at her home, and that she was there when he left on the morning of 29 April – the day after the alleged murder.

Mr Willox is also said to have left voicemails on Ms Faulds’ phone “pretending that he believed her still to be alive”.

The indictment states he spoke to officers then investigating the woman’s disappearance, claiming he was “worried”.

Mr Willox further allegedly carried out a number of web searches – including about blood and “vehicle tracking by the police”.

He pled not guilty at a hearing at the High Court in Glasgow and also denied possessing and being concerned in the supply of cocaine.

Lord Turnbull set a trial due to begin in June next year.