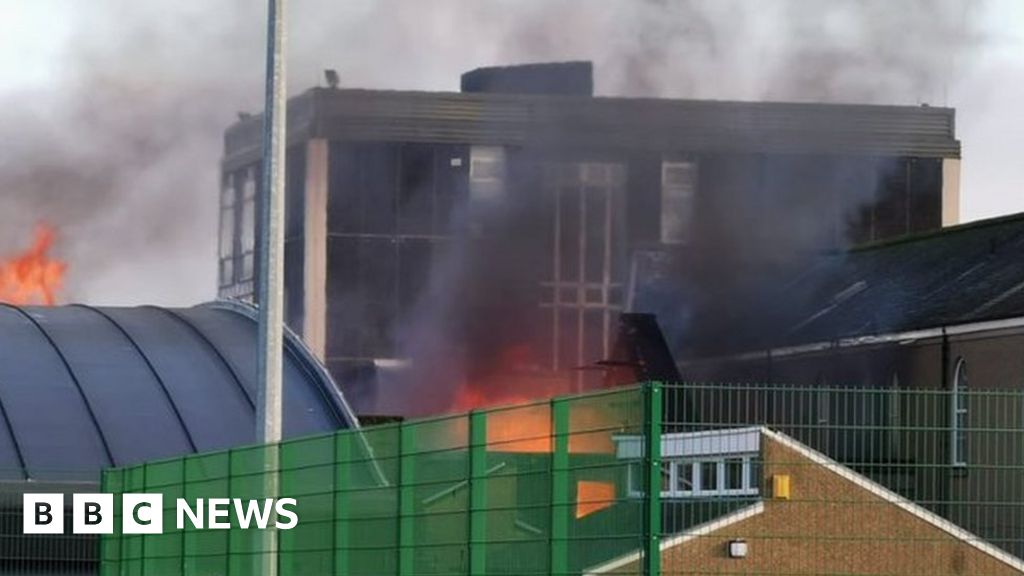 A boy has been arrested and charged following a fire which badly damaged a secondary school in the Borders.

Police Scotland has also confirmed that a second boy had been arrested and released “pending further inquiries”.

It follows a major fire at Peebles High School on Thursday which caused widespread damage to the site.

A short statement from police said a boy had been charged in connection with wilful fireraising and a report would be sent to the children’s reporter.

Ch Insp Stuart Reid, area commander for the Scottish Borders, said: “We would like to thank the public for their patience while the investigation into the fire continues as we work alongside our colleagues at the Scottish Fire and Rescue Service.

“We continue to liaise with the Scottish Borders Council in connection with the safety and security of the buildings, and the impact on the local community.

“We’d remind the public that, as the person charged is below the age of 18, he cannot be named or identified for legal reasons as per the Criminal Procedure (Scotland) Act 1995.”

The high school with a roll of about 1,300 has been shut until at least the new year and pupils have been using online learning tools at home this week.

Arrangements have been made for senior students (S4-S6) to return to the classroom – in Galashiels – from Monday.

Younger pupils will be taught at other sites in Peebles.

Deputy first minister John Swinney was taken on a tour of the site on Wednesday and paid tribute to the efforts of the Scottish Fire and Rescue Service who had worked “astonishingly hard” to salvage as much of the school as possible.

“I’ve also been discussing with the council what are the next steps forward because quite clearly there is going to have to be significant redevelopment of the Peebles High School site,” he said.

He said there was a “significant operation” in the short term to provide education which was set to start on Monday.

“There will have to be a medium term approach taken which is about ensuring that there is a restoration of education provision on this site if at all possible,” he said.

“Then obviously there has to be a longer-term solution and the government will engage with SBC in every aspect of that recovery.”