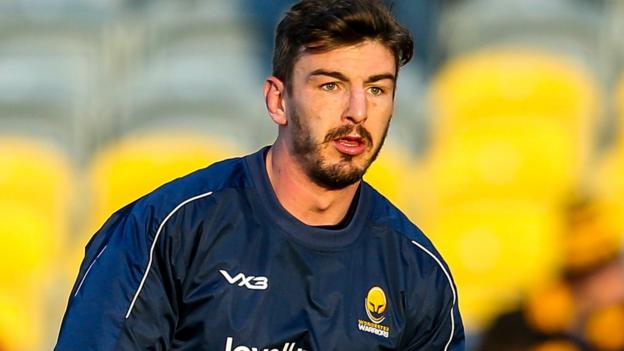 The 29-year-old open-side flanker is in his fifth full season at Sixways after his arrival from Ospreys in March 2015.

He follows the lead of England flanker Ted Hill, lock Andrew Kitchener, centre Francois Venter and prop Nick Schonert in extending his deal beyond the end of the current season.

“It was an easy decision because I love playing here,” said Lewis.

“It’s good to see so many of the boys re-signing. We have a great bunch here. We can really push on over the next few years and that’s something I want to be a part of.

“I’m very settled here. My girlfriend loves it here so that also helped to make it an easy decision to extend my contract.”

Warriors director of rugby Alan Solomons added: “I am surprised that Sammy hasn’t received international honours – he certainly deserves them.

“He is an exceptional rugby player. He has a real feel for the game, he has tremendous skills and he is as tough as teak. His contribution to the team over the time I’ve been here has been enormous.”

Worcester are currently fourth in the Premership table, having won three of their first five games – their best start to a season in the top flight since first being promoted in 2004.