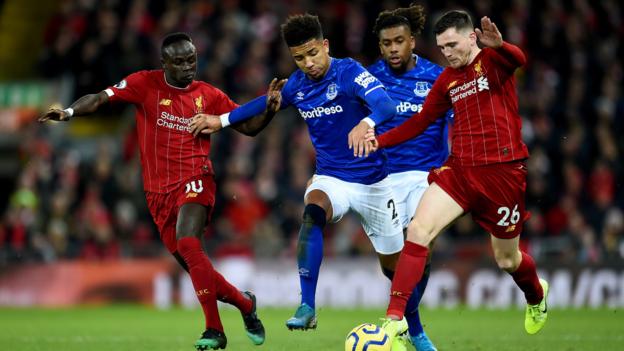 Everton’s trip to Anfield to face Liverpool in the FA Cup third round will be shown live on BBC One.

The Merseyside derby will take place on Sunday, 5 January at 16.01 GMT.

Arsenal’s match with Championship promotion hopefuls Leeds will also be broadcast on BBC One on Monday, 6 January at 19:56 GMT.

As part of the Heads Up campaign, all 32 fixtures will kick off one minute late to encourage fans to think about looking after their mental health.

Fans will be encouraged to consider the positive impact 60 seconds can have on their own wellbeing or in supporting a friend or family member.

The third round sees Premier League and Championship sides join the competition.