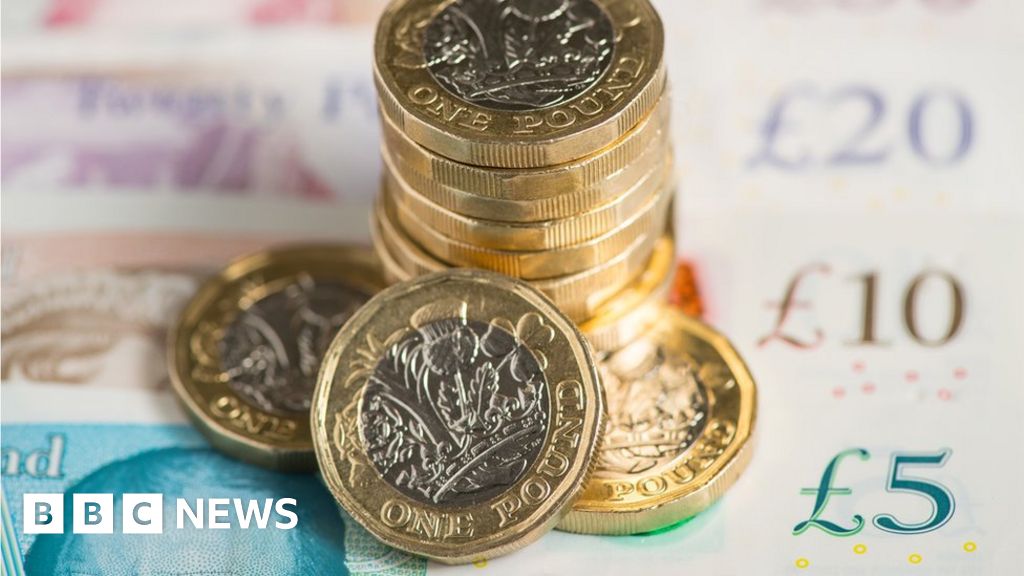 The Conservatives took in more than £3.5m in large donations during the third week of the election campaign.

The Electoral Commission said Labour and the Liberal Democrats had received just over £500,000 during the same period – 20 to 26 November.

But its figures are only for donations over £7,500 each, so do not show the full picture.

Of the 14 individual donations totalling more than £100,000, nine went to the Conservatives, two to Labour and two to the Liberal Democrats.

The biggest single donation was £1m, given to the Conservatives by the financier Peter Hargreaves.

In the previous reporting period, it was Labour at the top of the table. From 13 to 19 November, the party raised nearly £3.5m to the Conservatives’ almost £3m.