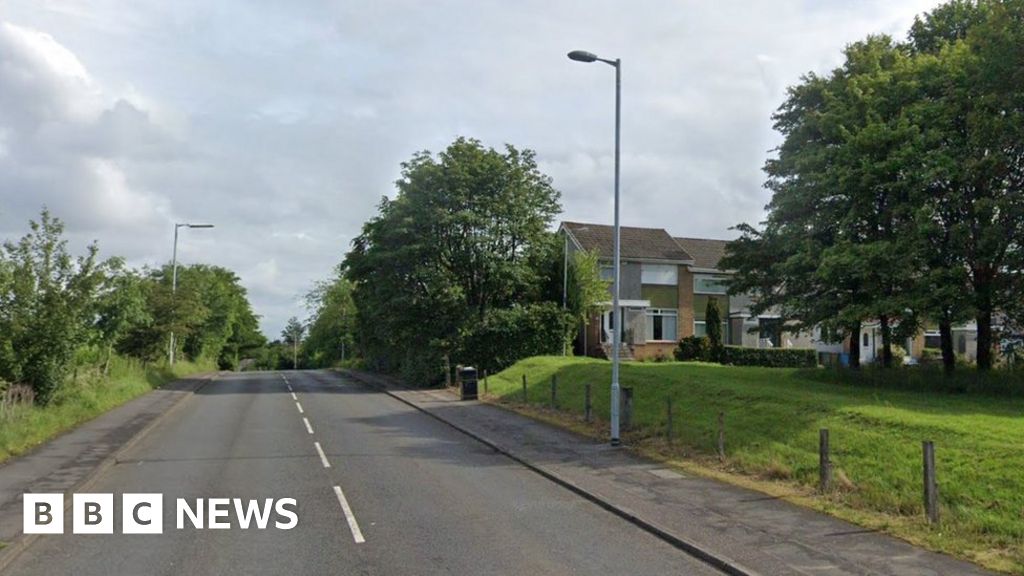 A pedestrian has died after being hit by a car in Glasgow.

The 57-year-old was struck by a black BMW while crossing a road in the Mount Vernon area of the city at about 17:50 on Wednesday.

Emergency services were called to the scene on Mount Vernon Avenue, near Sherburn Gardens, but the man was pronounced dead at the scene.

A 25-year-old was arrested in connection with road traffic offences and released pending further inquiries.

Sgt Andrew Mair appealed for information from witnesses or anyone with relevant dashcam footage.

A report on the incident will be sent to the procurator fiscal.