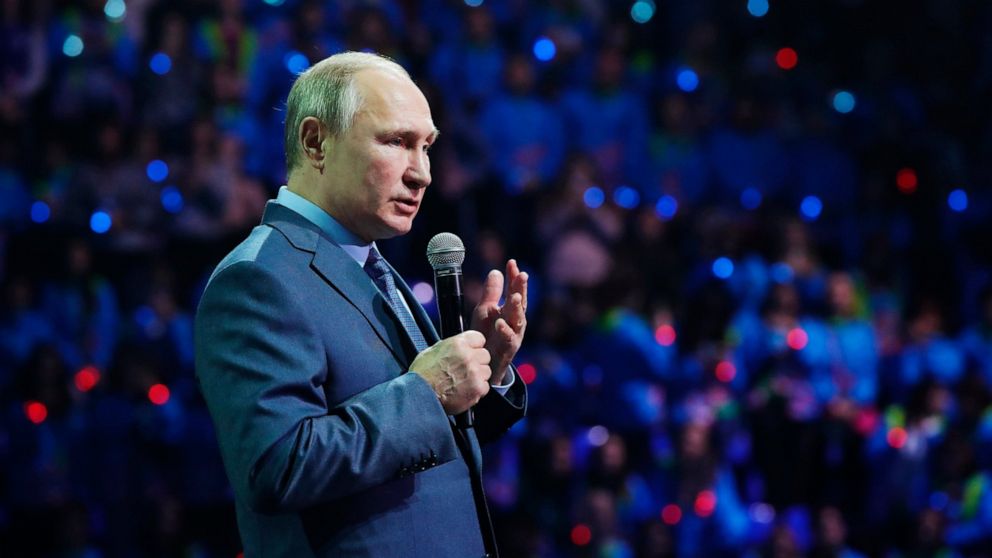 Speaking at Thursday’s meeting with military officials, Putin said that Russia has repeatedly offered the U.S. to extend the New START treaty that expires in 2021 but hasn’t heard back.

He said that “Russia is ready to extend the New START treaty immediately, before the year’s end and without any preconditions.”

The pact, which was signed in 2010 by U.S. President Barack Obama and then Russian President Dmitry Medvedev, limits each country to no more than 1,550 deployed nuclear warheads and 700 deployed missiles and bombers.

Putin and other Russian officials have repeatedly voiced concern about Washington’s reluctance to discuss the treaty’s extension.