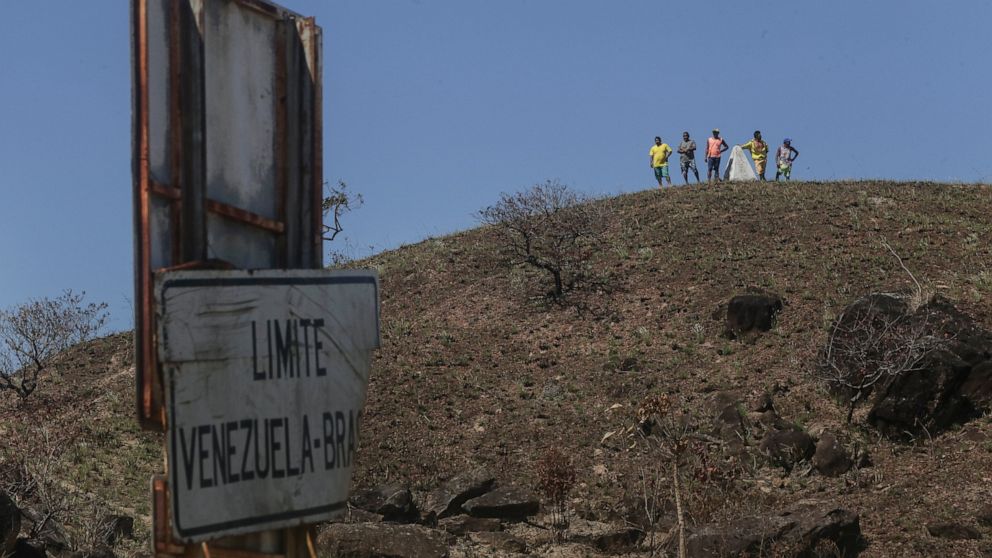 Hundreds of Venezuelan children are fleeing into Brazil alone and at risk of becoming homeless, abused or recruited by gangs, Human Rights Watch said Thursday.

The human rights group cited government figures indicating that over 500 children have crossed into the Brazilian state of Roraima since May.

Ninety percent of the Venezuelan children were between 13 and 17 and traveled alone or with an adult who was not a relative or legal guardian. Many were fleeing hunger, looking for healthcare to treat serious ailments or trying to find work in Brazil.

An estimated 4.6 million Venezuelans have fled their country’s economic and political turmoil, a figure that the United Nations believes could reach 6.5 million by the end of 2020, making it one of the largest mass migrations on the planet today.

More than 224,000 have fled to Brazil, where many remain in the border state of Roraima because of its relative isolation from the rest of the country. Human Rights Watch found that many of the shelters there are overcrowded, meaning children often end up living on the streets and unable to access government services.

One 16-year-old boy was found choked to death in October, his body left in a plastic bag.

“While Brazilian authorities are making a great effort to accommodate hundreds of Venezuelans crossing daily into Brazil, they are failing to give these children the protection they desperately need,” Muñoz said.