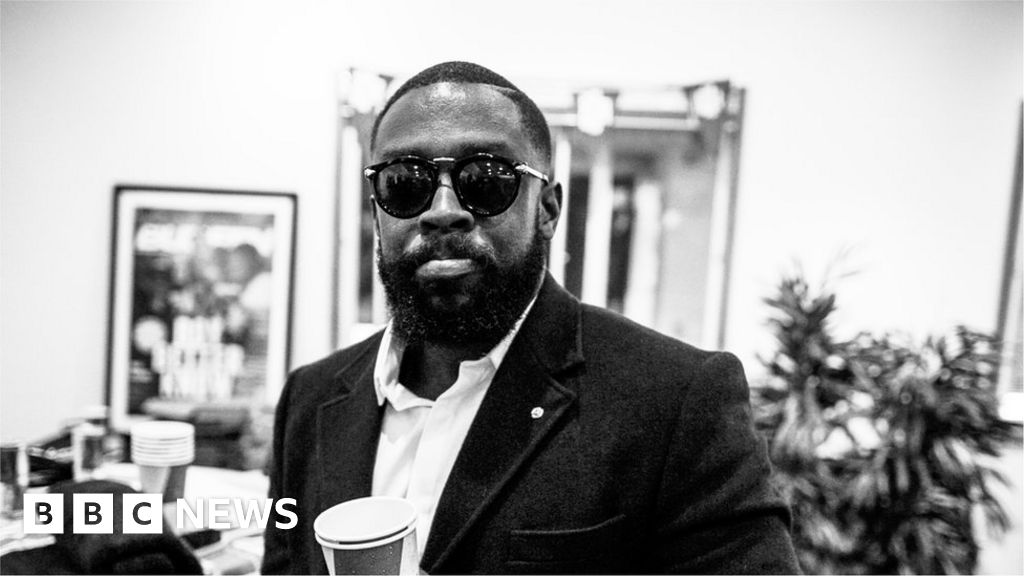 A rapper used a gun to threaten a woman he is accused of raping and holding against her will, a court heard.

Andy Anokye, 32, who performs under the stage name Solo 45, denies 31 charges against him at Bristol Crown Court.

They include 22 allegations of rape, five counts of false imprisonment, two of assault by penetration and two of assault occasioning actual bodily harm.

The mother of one of the complainants in the case gave evidence to the court.

“She told me that she had a gun held to her head by Andy,” the woman, who cannot be identified, said from behind a screen.

“She also told me that one of his friends punched her.”

Jurors have been told that he was a member of the grime collective Boy Better Know.

The woman said her daughter explained bruises on her body were from being “run over”.

Later, the court was told, she disclosed that she had been “beaten up” by Anokye, of Millennium Promenade, Bristol.

“She was scared for her life and her family’s lives if she told anybody what was happening to her,” her mother said.

“Andy had threatened to kill her if she told anybody.”

The woman told her daughter that any sexual activity carried out when she was held against her will was rape.

“I said that anything she did because she was scared wasn’t consensual,” she said.