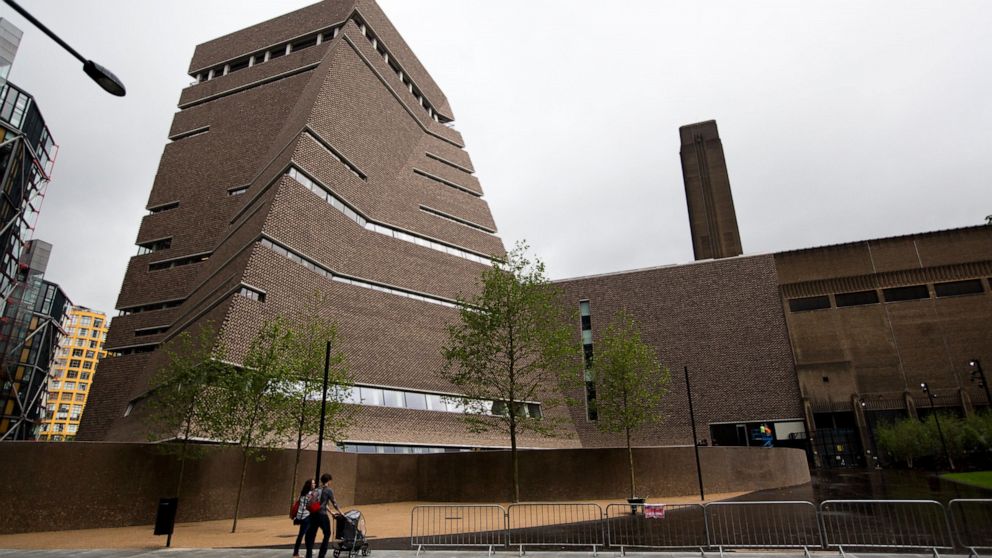 Eighteen-year-old Jonty Bravery said “I plead guilty. Guilty, yeah correct” when asked during a court hearing how he pleaded.

The French child suffered fractures to his spine, arms and legs and a bleed on the brain after falling 100 feet (30 meters) from the open-air platform onto a roof in August. Prosecutor Emma Jones said it was “extraordinary” the boy had survived.

The victim can’t be named because of his age. In a statement issued through British police, his family said the boy remained hospitalized and “hasn’t recovered mobility in all limbs or cognitive capacities.”

“Life stopped for us four months ago,” the family said. “We don’t know when, or even if, we will be able to return to work, or return to our home, which is not adapted for a wheelchair.”

“We are exhausted, we don’t know where this all leads, but we go on,” the statement added.

Police don’t believe the victim and the suspect knew one another. Prosecutors said Bravery told police he had thrown the boy to prove a point to people who doubted he had mental health problems. He allegedly told officers: “I wanted to be on the news, who I am and why I did it, so when it is official no-one can say anything else.”

Bravery’s lawyer, Philippa McAtasney, said the attacker had been assessed as having autistic spectrum disorder, obsessive compulsive disorder and likely a personality disorder. He is being held in a psychiatric hospital and is due to be sentenced in February.