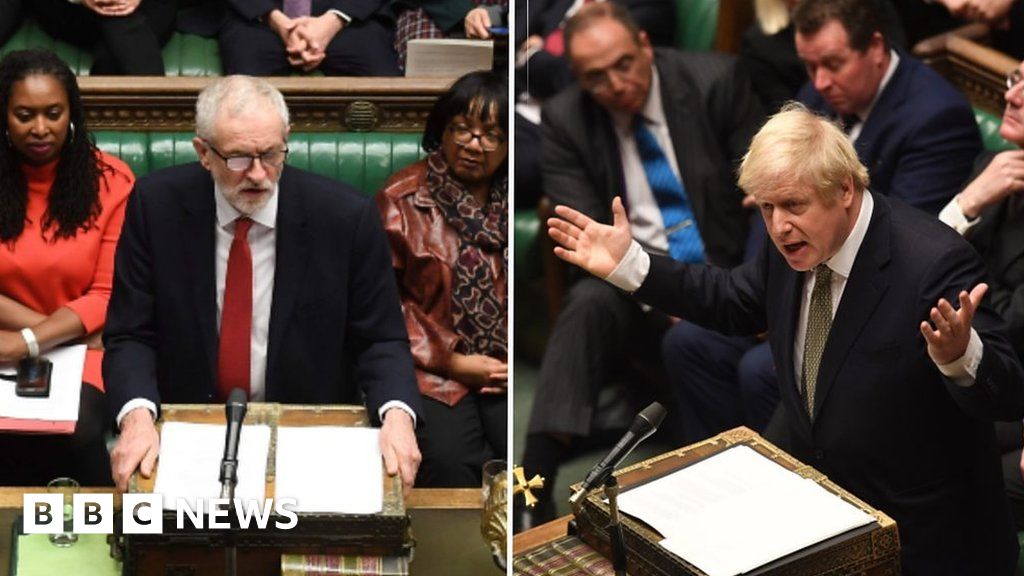 Brexit and the NHS grasp dominated the Conservative authorities’s agenda space out in the Queen’s Speech.

The authorities launched its “precedence” was the UK’s exit from the EU on 31 January, and a dedication to enshrine in regulation extra funding for the NHS.

Of the bigger than 30 funds launched in the Queen’s Speech, seven had been on Brexit.