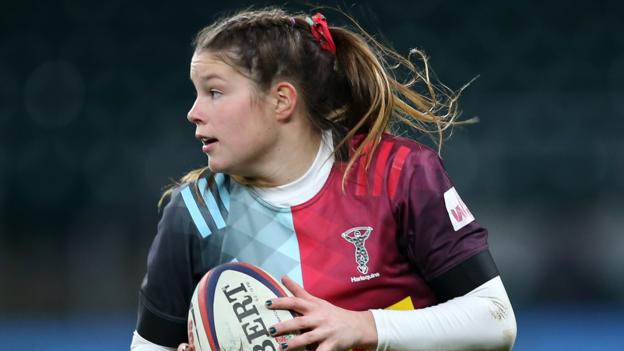 Quins led 33-12 after Jess Breach’s hat-trick and tries by Rachael Burford and Anna Caplice, whereas Daisy Earle and Linda Djougang scored for Leinster.

Lindsay Peat reduced the deficit for the Irish aspect after the fracture but Quins answered by draw of Amy Cokayne.

It became as soon as the first time Harlequins – who’re high of the home Premier 15s opponents – had been concerned with the annual ‘Tall Game’ day the boys’s aspect preserve at Twickenham.

They performed after themen’s aspect drew 30-30 with Leicester Tigers in ‘Tall Game 12’.