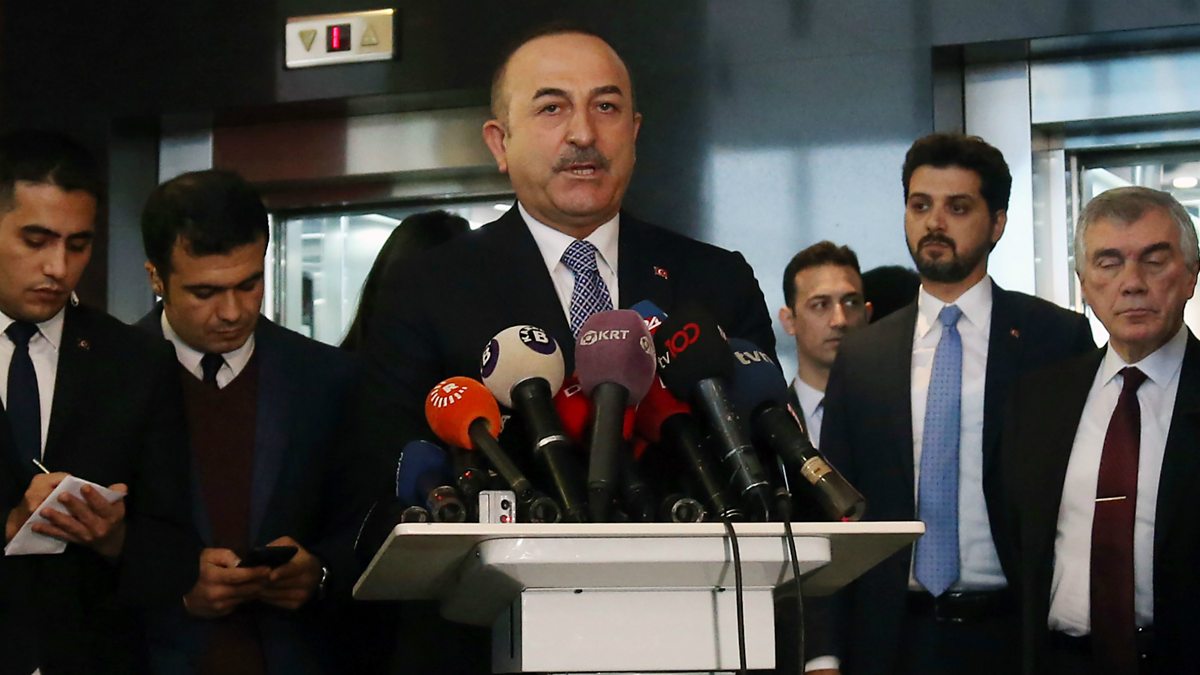 Turkey submits bill to parliament in screech to deploy troops to Libya.

The Turkish executive has sent a bill to parliament that will enable it to deploy troops in Libya. The North African nation has been unstable for the reason that uprising in 2011 that toppled Colonel Gaddafi.

Additionally on the programme: Moscow’s particular transport of synthetic snow as it faces its warmest December in 130 years; and we hear from Greta Thunberg’s father.