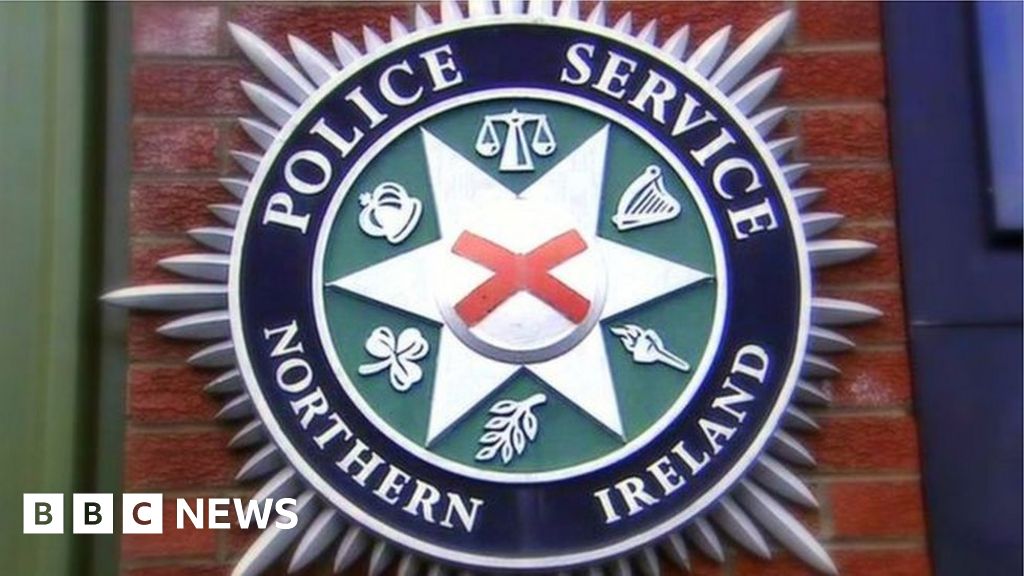 A man has been taken to hospital after being shot in both legs.

The incident, in Divismore Park in west Belfast, was reported to police at about 19: 50 GMT on Monday.

Police said the man, feeble in his 20s, was being treated for gunshot wounds to both legs.

In a separate incident about 30 minutes earlier, pictures were fired on the entrance door of a dwelling and a shut-by vehicle in Torrens Avenue, within the north of town. There were no experiences of accidents.