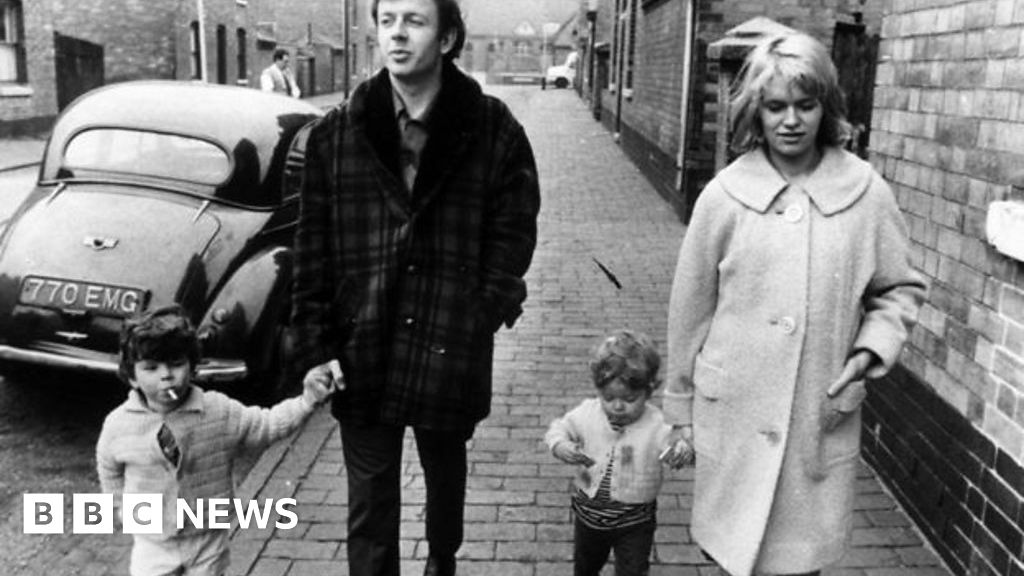 The groundbreaking tv drama Cathy Come Dwelling introduced on shockwaves when it used to be broadcast on BBC One in 1966.

It told the harrowing sage of a fictional young household evicted from their house, putting downside and homelessness into the public consciousness and on to the political agenda in a fresh design.

The drama, directed by Ken Loach, used to be produced by Tony Garnett, who died on Sunday. Nevertheless the legacy of Cathy Come Properties continues, higher than five a few years later.

The homelessness charity Refuge used to be, by twist of destiny, launched just a few days after it used to be broadcast. Both it, and Disaster – founded soon afterwards – credit ranking the programme with increasing a surge of reinforce that helped build their early work.