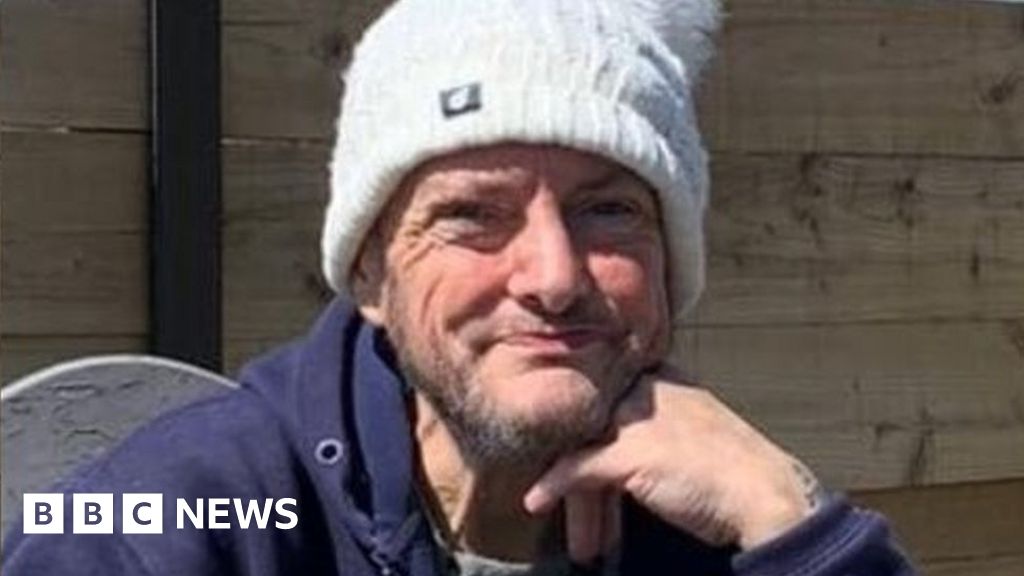 Two men had been arrested on suspicion of killing a suspected van thief.

It is believed Mark McVey, 48, used to be assaulted after a stolen Mercedes Sprinter used to be pursued by its proprietor in Swadlincote, Derbyshire, on 13 May presumably well.

Mr McVey, from Church Gresley, used to be arrested in reference to the theft however died in neatly being middle on Sunday.

Derbyshire Police said the van used to be reported stolen from Burton Boulevard.

Its proprietor had adopted in any other automobile until it pulled up come the junction with Sorrell Drive, the drive said.

Police said two men – susceptible 53 and 36 – were first arrested on 15 May presumably well sooner than being released underneath investigation, and re-arrested on Tuesday morning after Mr McVey’s loss of life.

Each live in custody.

Officers like to keep in touch to any witnesses or anyone with dashcam or CCTV photos from the Burton Boulevard or Sorrell Drive areas.