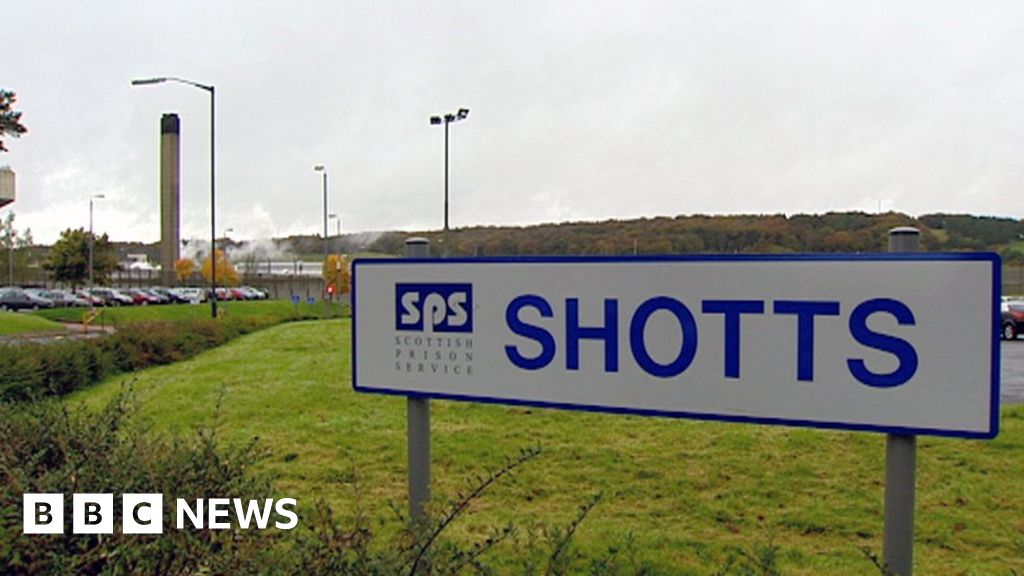 A person has died in a Scottish penitentiary where he turned into as soon as serving a life sentence for the extinguish of his neighbour.

Rene Howieson, 39, stabbed Colin Skilbeck in his Edinburgh flat ahead of pouring boiling water and sugar over him.

On the High Court in Glasgow Howieson turned into as soon as ordered to employ no longer no longer as much as 14 years in penitentiary.

He died at Shotts Jail in North Lanarkshire. It is far understood that his loss of life is never any longer associated to coronavirus.

Mr Skilbeck, 41, suffered 9 knife wounds in the attack in March 2017, with one penetrating his coronary heart.