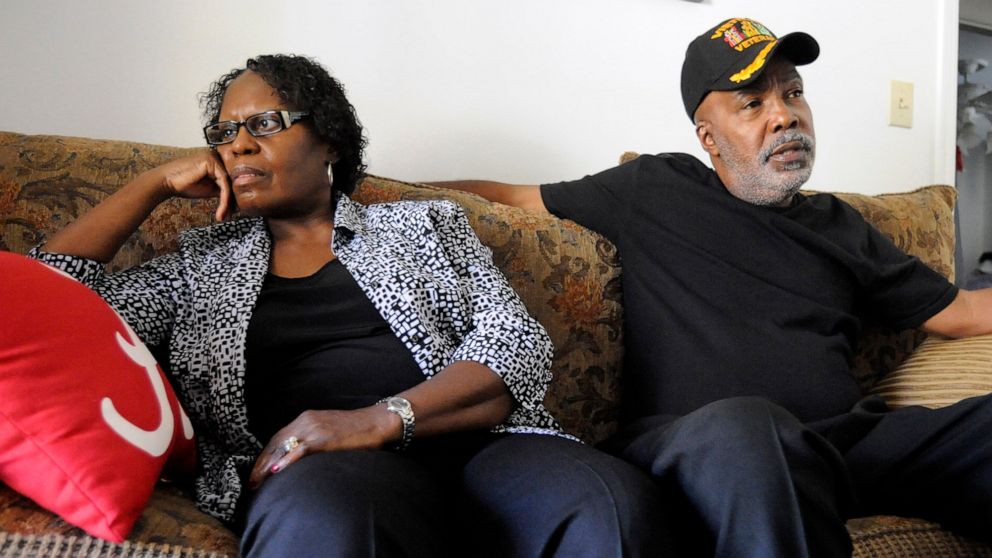 Alabama Gov. Kay Ivey has apologized to a survivor of a racist 1963 church bombing that killed four Dim girls, calling the blast an “egregious injustice,” but declining Wednesday to pay restitution without legislative involvement.

Ivey, responding to a demand submitted by an attorney for Sarah Collins Rudolph, said the bombing of the 16th Aspect highway Baptist Church precipitated “untold anxiety and suffering” thru the many years to the victims and their families.

“For that, they most absolutely deserve a gentle, heartfelt apology — an apology that I prolong this present day without hesitation or reservation,” Ivey wrote.

However Ivey said legislators must be serious about talks about Rudolph’s demand for restitution. “For that motive, I would possibly presumably suggest that our attorneys — as smartly as attorneys for the Legislature — launch such discussions with you as at this time as conceivable,” she wrote.

Rudolph used to be unavailable for instantaneous comment, but her husband, George Rudolph, said they had but to receive Ivey’s letter. “I didn’t know she had apologized,” he said.

An attorney for Sarah Rudolph, Ishan Bhabha, didn’t at this time return a message wanting for comment.

5 girls had been gathered in a downstairs lavatory at Birmingham’s 16th Aspect highway Baptist Church on Sept. 15, 1963, when a timed bomb planted by KKK contributors went off outdoor below a location of stairs. The blast killed Denise McNair, 11, and three 14-year-olds: Carole Robertson, Cynthia Wesley, and Addie Mae Collins, who used to be Rudolph’s sister.

Blinded in a single gape by the blast, Sarah Rudolph, 69, has spent a lifetime going thru bodily and mental anxiety from the bombing. Despite her accidents, Rudolph equipped testimony that helped lead to the convictions of the males accused of planting the bomb.

Three Ku Klux Klan contributors convicted within the bombing years later died in penal complex, and a fourth suspect died without ever being charged.

A regulations firm working without cost on Rudolph’s behalf sent a letter to Ivey arguing that the phrases of impart leaders, at the side of Gov. George Wallace, impressed the bombing. Months earlier, Wallace had vowed “segregation without end” at some level of his inaugural, and the bombing came about as Birmingham’s public colleges had been being desegregated.

Ivey wrote that there comprise been questions about whether the impart shall be held legally accountable for the bombing.

“Having said that, there would possibly also peaceable be no demand that the racist, segregationist rhetoric susceptible by some of our leaders at some level of that time used to be infamous and would be completely unacceptable in this present day’s Alabama,” she said.