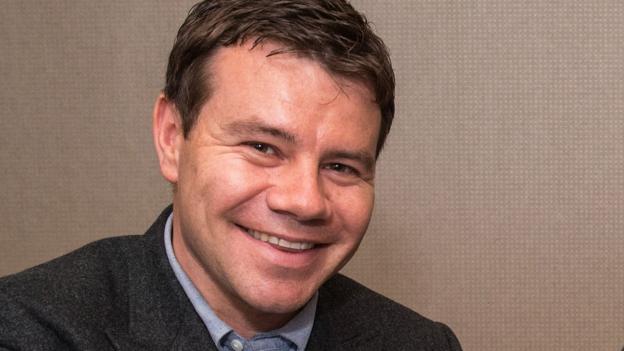 Ross Wilson is poised to leave his role at Southampton and become Rangers’ director of football.

The 36-year-old would replace Mark Allen, who announced in September that he was leaving the Ibrox club for family reasons.

Wilson started his career at Falkirk and moved to Watford and Huddersfield Town before becoming director of football operations at Southampton.

He held talks with the Rangers two years, but opted to stay in England.

“There was contact, there were some discussions,” Wilson told BBC Scotland in 2017. “They were fantastic.

“Everything they said was hugely ambitious, great plans for what they’re trying to do with the club, but ultimately it just wasn’t the right time for me to leave England and come back to Scotland.”

However, Wilson is now believed to consider the circumstances right for a return north and is close to agreeing a move to the Scottish Premiership leaders.