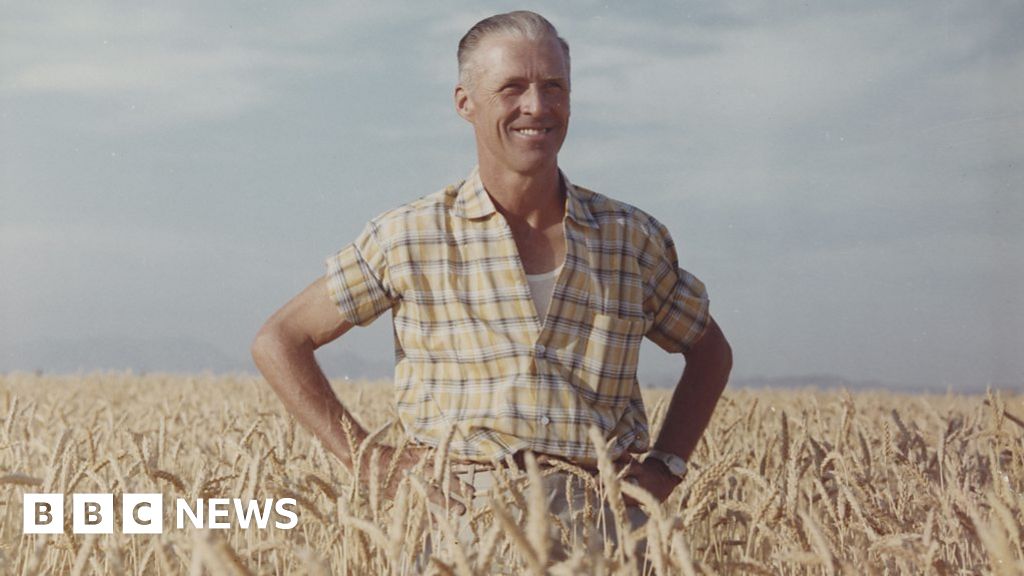 In 1970 the American scientist, Norman Borlaug, was awarded the Nobel Peace Prize for his pioneering work developing disease-resistant crops.

His discoveries are credited with saving millions of people from starvation.

But some critics say the new grain varieties were too reliant on chemical fertilisers.

Witness History: The stories of our times told by the people who were there.