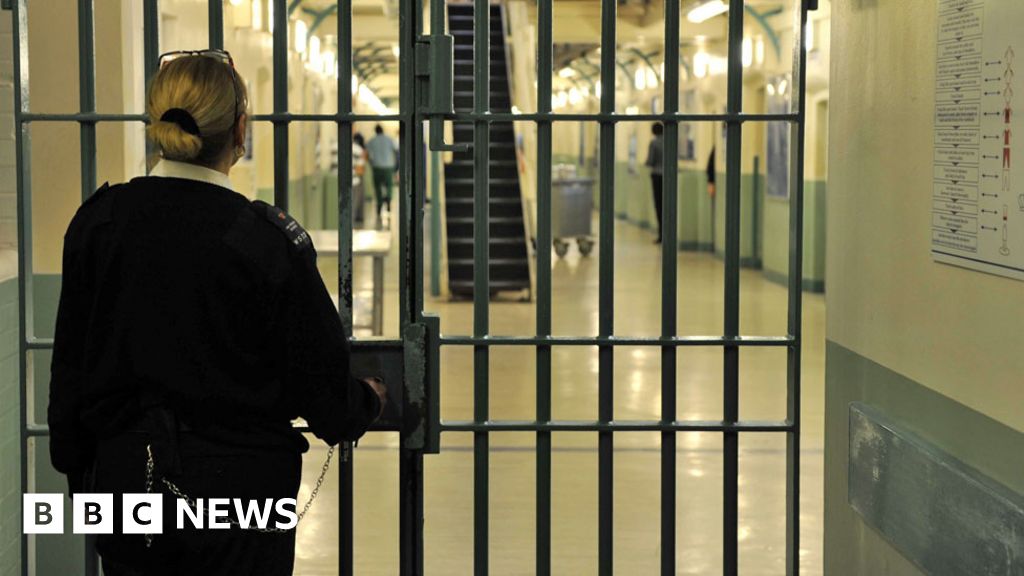 Prisoners serving long sentences should be able to take out student loans to pay for degree courses, a report from the Open University and Higher Education Policy Institute says.

They say improving inmates’ education would cut reoffending rates and so reduce the overall cost to the public.

Prisoners would need to borrow £18,000 for tuition fees for a distance-learning Open University degree.

The Department for Education says there are no plans for a change of policy.

“Prisoners who seek to improve their education are positive role models for other prisoners and are less likely to reoffend on release,” he said.

“So it is hard to imagine anyone on either the right or left of politics could want the current obstacles to learning to stay in place.”

The Probation Service’s deputy director of education, employment and industries, Ian Bickers, says in the report removing the six-year rule would also help prisoners who take a longer number of years to study for a degree

The study estimates scrapping the six-year rule would add another 200 prisoners per year to student numbers – at a cost of £2.3m.

But the analysis also says improving education promotes better behaviour in prison and significantly reduces levels of reoffending – and even without loans being repaid, there would be savings of up to £6m as a result.

The Ministry of Justice has estimated that reoffending costs taxpayers £18bn per year.

Studying for a degree “brings a sense of purpose and hope as well as offering a realistic pathway towards living a different life on release”, the report says.

On release, former prisoners would begin paying back loans when they began earning £25,000 per year.

Ruth McFarlane, of the Open University, said the distance-learning university was there to “open up higher education to everyone, regardless of background”.

“We know that education has the power to transform lives and is recognised as one of the pillars of effective rehabilitation,” she said.