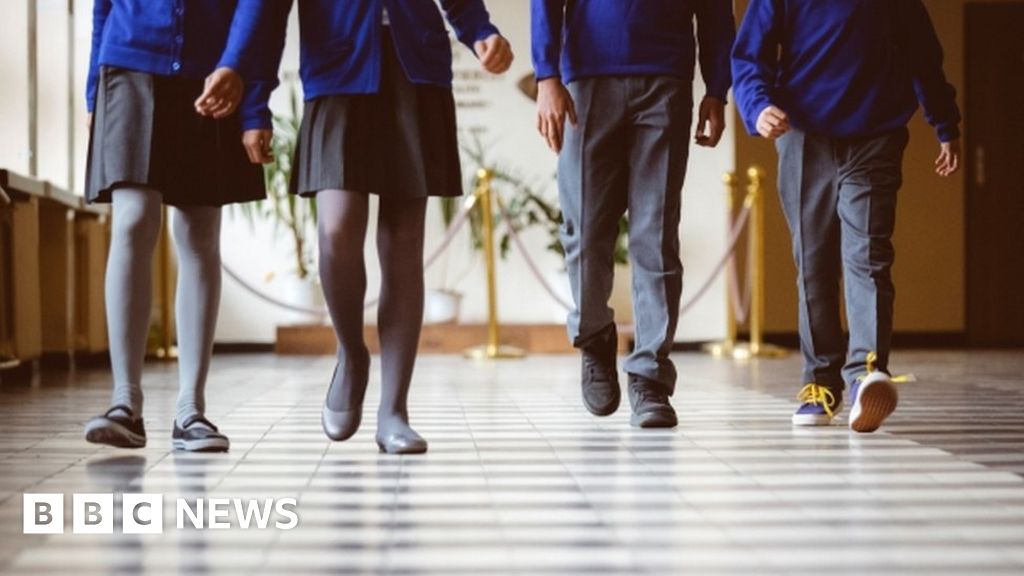 Girls are more likely to end up in hospital after self-harming than boys, according to a study.

Swansea University academics looked at 15,739 cases where young people, aged from 10 to 24, accessed health services for self-harm between 2003 and 2015.

It found cases of self-harm were highest among 15 to 19-year-olds.

A national suicide prevention charity said the findings were reflected in the calls it received from young people seeking help.

The study found a big gender disparity among 10 to 15-year-olds, with 76% of girls admitted to hospital and 49% of boys.

Researchers said it was a “cause for concern” that fewer boys were admitted although they can choose not to remain in hospital.

The findings have been used by the Welsh Government to provide guidance to schools in Wales about self harm.

What else did the report find?

The study looked at data from the places young people sought help; such as GPs, A&E units, outpatient clinics, and hospital admissions in Wales.

It did not look at the reasons behind why people self harm but lead author Prof Ann John, who chairs the National Advisory Group to Welsh Government on Suicide and Self-harm Prevention, said the findings highlighted “opportunities for early intervention”.

And Prof John’s colleague, co-author Amanda Marchant from Swansea University Medical School, said it was “important to recognise that any contact with healthcare services is an opportunity to provide support and intervention”.

“GPs have said they would welcome further training or help to know how to support young people who present to them,” she said.

“The fact that boys and young men are preferentially seeking help in emergency departments means that this is an important setting for this often hard to reach group for healthcare.

The findings have just been published in the Archives of Disease in Childhood.

Kelly Thorpe, from suicide prevention charity Papyrus, said the report findings were consistent with its experiences from handling inquiries to its national helpline, mostly from young women in the 15 to 19 age group.

She added: “However, analysis of data around calls from ‘concerned others’ – including parents, teachers, youth workers, and anyone concerned with the wellbeing of a young person – has shown an increase in the number of calls concerning young people aged 12 to 16 years who are self-harming.”