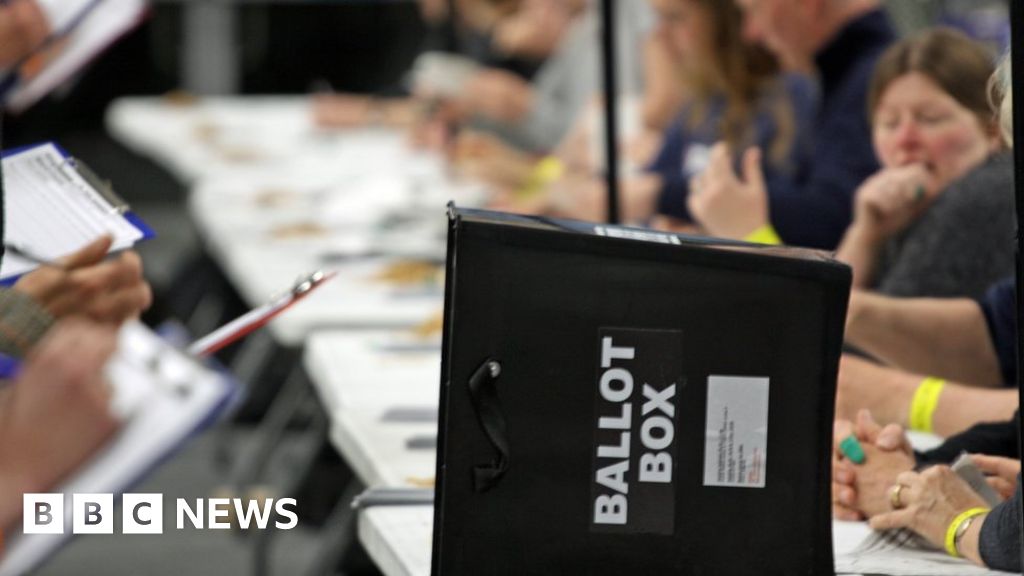 But barely a week into this latest campaign, we’ve already seen several political shocks that mean this election will be one of the most unusual in a long time.

Brexit looms large over the 12 December poll and some party battle lines have already been significantly redrawn.

Here’s what’s happened so far on the campaign trail.

This already feels like a unique election, not just because of the clash with Christmas, but due to electoral pacts.

Parties across the political spectrum have agreed not to stand in several constituencies, in order to help boost the chances of certain candidates retaining their seats or snatching a seat from an incumbent.

It’s common to see the unionist parties standing aside for each other.

They believe that if the unionist vote is split between them, it means it is more likely a nationalist MP will win.

The Democratic Unionist Party (DUP) had warned that if the Ulster Unionists did not stand aside in North Belfast, the DUP could lose the seat to Sinn Féin, whose MPs do not take their seats at Westminster due to a long-standing policy of abstentionism.

But something new emerged last week. The nationalist parties, Sinn Féin and the SDLP caused surprise, by forging their own pact in three constituencies.

They argued that a so-called “remain alliance” is needed to help ensure more pro-remain MPs are returned to Westminster, rather than MPs from the DUP, which supports Brexit.

The Green Party then followed suit and said it would not stand in any of the Belfast constituencies, strengthening the pact and furthering the pro-remain parties’ chances.

Are all the parties on board and why do pacts matter?

Pacts can potentially make the difference in marginal seats.

Alliance is the only party that has not agreed to any sort of pact, describing the proposal as anti-democratic. They are standing in all 18 constituencies.

But it has faced pressure from the other pro-remain parties which say an election all about Brexit requires different tactics and strategies.

The SDLP also faced criticism for agreeing to stand aside in North Belfast to help an abstentionist Sinn Féin MP to try and win the seat, while competing against the party in other constituencies.

But again, with the campaign seemingly being split along pro and anti Brexit lines, the party says it’s a time to be “strategic, not selfish”.

Pacts can be a double-edged sword, however.

Electoral history has shown that in some instances, pacts can actually backfire on the parties who agree them, generating a surge in a vote for the other candidate.

We won’t know until polling closes on 12 December how voters in Northern Ireland have responded to the tactic.

Who’s not running in this election?

Most of the 18 incumbents will be trying to retain their seats, but there will be two veteran Northern Ireland voices missing from the benches after the election.

Independent unionist Lady Hermon caused serious shockwaves by announcing late on Wednesday that she would stand down after 18 years as MP for North Down.

She said she was quitting politics to spend more time with her family, but said it had been a difficult decision to make.

The DUP will also put forward a new face to run in Upper Bann, after stalwart David Simpson said he was standing down due to well-publicised issues in his private life.

Last year, it was reported he had an affair with a party colleague. In a statement this week, the long-time DUP member said his family had given him a “precious second chance” so he would be passing the baton on.

Where are the key battlegrounds?

There are several marginal seats definitely worth watching as the campaign heats up.

In Foyle, Sinn Féin only won the seat by 169 votes last time – it was one of the closest results across the UK.

North Down, without its incumbent in the race, is open to a number of parties who will be hoping to win over voters.

Three of the Belfast constituencies will be fiercely fought, with electoral pacts in South Belfast and North Belfast making those races much more interesting.

We’ll know exactly who is standing for each party in every constituency once nominations close next Thursday and a full list will be published on the BBC News NI website.