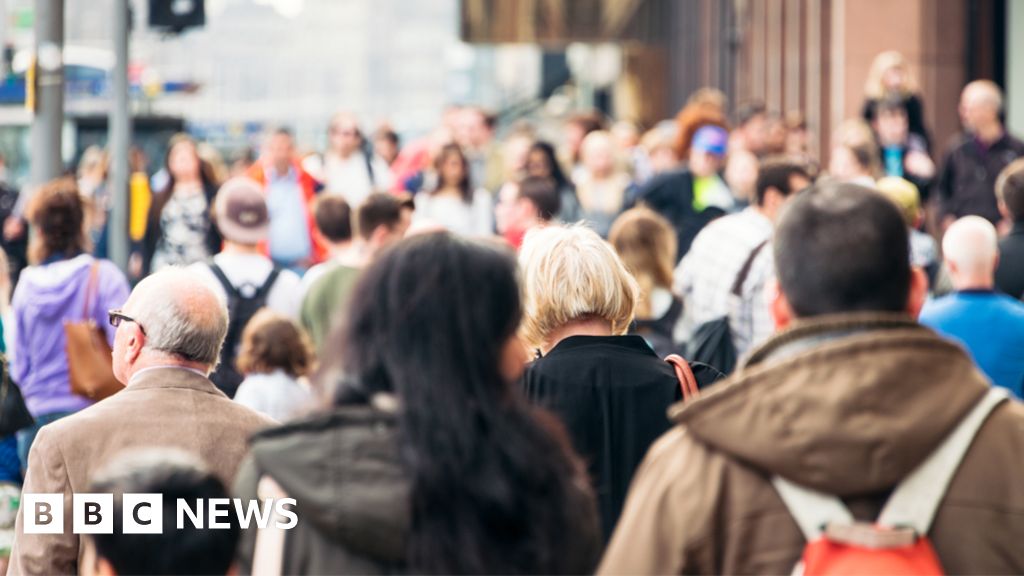 Growth in the UK economy has slowed to its lowest rate in almost a decade, the Office for National Statistics said.

Year-on-year GDP growth slowed to 1% in the three months to the end of September – the lowest since the first three months of 2010.

Even so, the economy has avoided recession after expanding 0.3% in the three months to the end of September.

The economy had shrunk in the second quarter and two quarters of contraction would have signalled a recession.

In the three months to the end of September, though, the economy did not grow as fast as the 0.4% forecast by economists, including at the Bank of England.

A statistician at the ONS said: “GDP grew steadily in the third quarter, mainly thanks to a strong July.

“Services again led the way, with construction also performing well. Manufacturing failed to grow, as falls in many industries were offset by car production bouncing back following April shutdowns.

“Looking at the picture over the last year, growth slowed to its lowest rate in almost a decade.

“The underlying trade deficit narrowed, mainly due to growing exports of both goods and services.”

“The GDP figures suggest that the economy failed to regain much momentum after the the second-quarter contraction.”

As much as it would be a relief that a formal recession has been avoided, the picture is very sluggish, in keeping with what has been called a “slow puncture” economy.

Growth of 0.3% between July and September is clearly preferable to another quarter of contraction, but still slow by normal historical standards.

The background is a slower European and world economy reeling from trade wars.

But years of damaged business investment, after the Brexit referendum, are taking their toll on growth.

The latest figures in the month of September showed a contraction of 0.1%. Data has been volatile this year, with car industry shutdowns and two bouts of ultimately unneeded no-deal Brexit stockpiling.

So recession avoided, but this is not the “bounce back” promised by some.