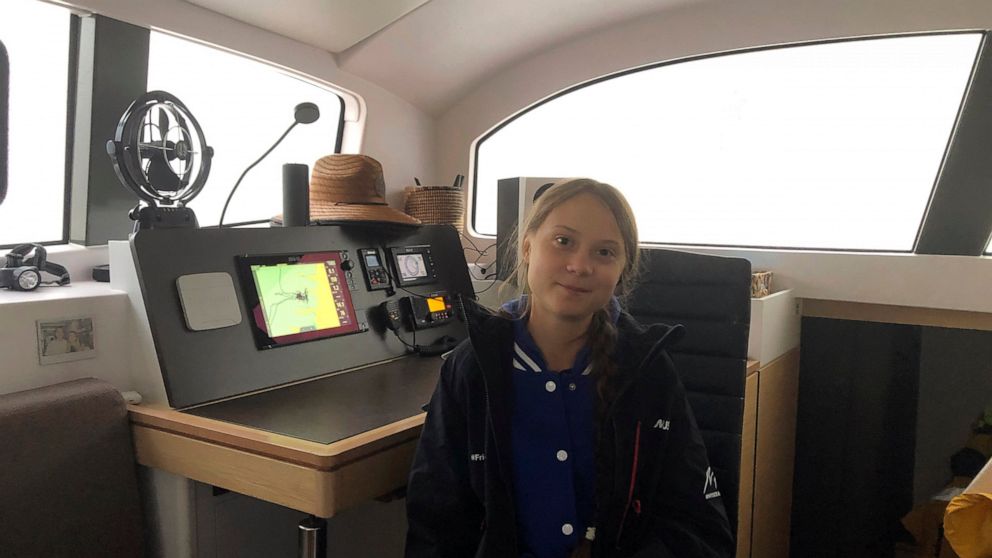 The world’s thirst for oil will continue to grow until the 2030s and climate-damaging emissions will keep climbing until at least 2040 — unless governments rethink how we fuel our lives, according to an important global energy industry forecast.

Growing demand for SUVs could negate the environmental benefits of the increased use of electric cars. And current investment in renewable energy is “insufficient” to meet the needs of growing populations, notably in cities across Asia and Africa.

This is according to the latest annual long-term outlook released Wednesday from the Paris-based International Energy Agency. The World Energy Outlook is closely watched by the oil industry, but it’s also increasingly important to governments because of its relevance to climate policy.

And this year its report, while still focused on forecasting energy needs in the next 20 years, took a stronger-than-usual stand on climate change, calling for “strong leadership” from governments to bring down emissions.

The IEA said that almost 20% of the growth in last year’s global energy use was “due to hotter summers pushing up demand for cooling and cold snaps leading to higher heating needs.”

Environmental advocates say the IEA still isn’t doing enough to encourage renewable energy. Oil Change International notably criticized the IEA’s “over-reliance” on natural gas as a replacement for coal, saying that will lead to “climate chaos” because gas too contributes to emissions.

Based on current emissions promises by governments, the IEA forecast global oil demand of 106.4 million barrels a day in 2040, up from 96.9 million last year. Global oil demand would slow in the 2030s, and coal use would shrink slightly.

Emissions would continue to rise, if more slowly than today, and wouldn’t peak before 2040.

The U.S. is central to whatever happens next. U.S. consumers and businesses were a leading source of growing oil demand last year, the IEA says. Also, the U.S. will account for 85% of the increase in global oil production by 2030, thanks to the shale boom.

The report also lays out a more ambitious forecast if governments were to meet the goals in the 2015 Paris climate accord.

That would require a big boost in wind and solar power, the IEA says, and a new push for energy efficiency, which has slowed in recent years.

“The faltering momentum behind global energy efficiency improvements is cause for deep concern. It comes against a backdrop of rising needs for heating, cooling, lighting, mobility and other energy services,” the report said.

The more ambitious scenario would also require work on new coal plants in Asia to capture their emissions, or by closing them early.

And all that would lead to a big drop in oil demand — with repercussions for oil-producing countries that depend heavily on hydrocarbon income.

“Governments must take the lead,” the report said. “Initiatives from individuals, civil society, companies and investors can make a major difference, but the greatest capacity to shape our energy destiny lies with governments.”

World’s thirst for oil to keep growing until 2030s