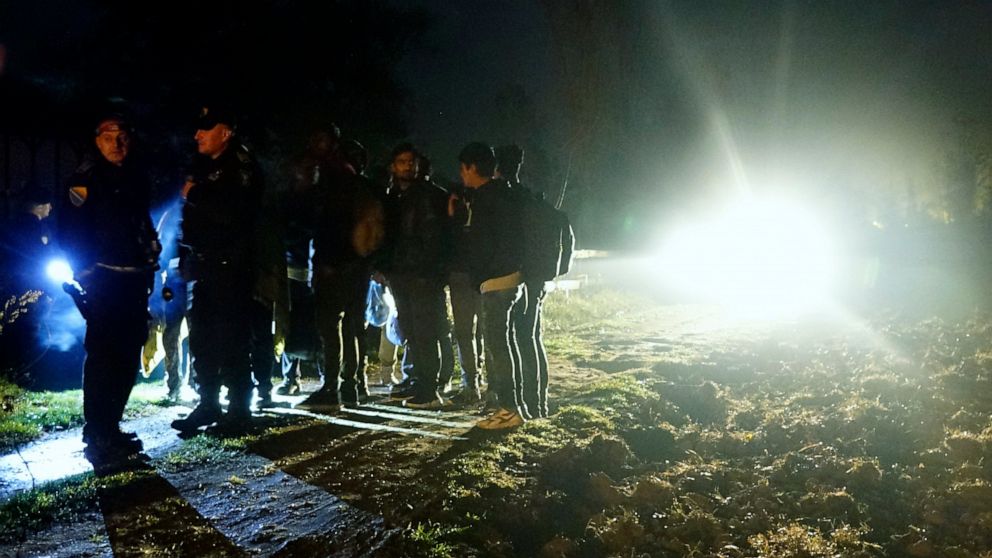 The European Union’s top migration official is warning Bosnian authorities of a likely humanitarian crisis this winter due to appalling conditions in overcrowded migrant camps in the country.

EU Migration Commissioner Dimitris Avramopoulos called Thursday for the closure of the Vucjak camp near Bihac in northwest Bosnia, an old landfill site located near a minefield.

Avramopoulos says adequate accommodation must be provided for around 8,000 migrants “to prevent a major humanitarian crisis in the coming winter.”

He says the EU has given Bosnia over 36 million euros ($40 million) in aid, but that conditions at Vucjak are so bad that “no EU financial support can, or will be, provided for it.”

An estimated 50,000 migrants have crossed Bosnia since last year bound for the EU.