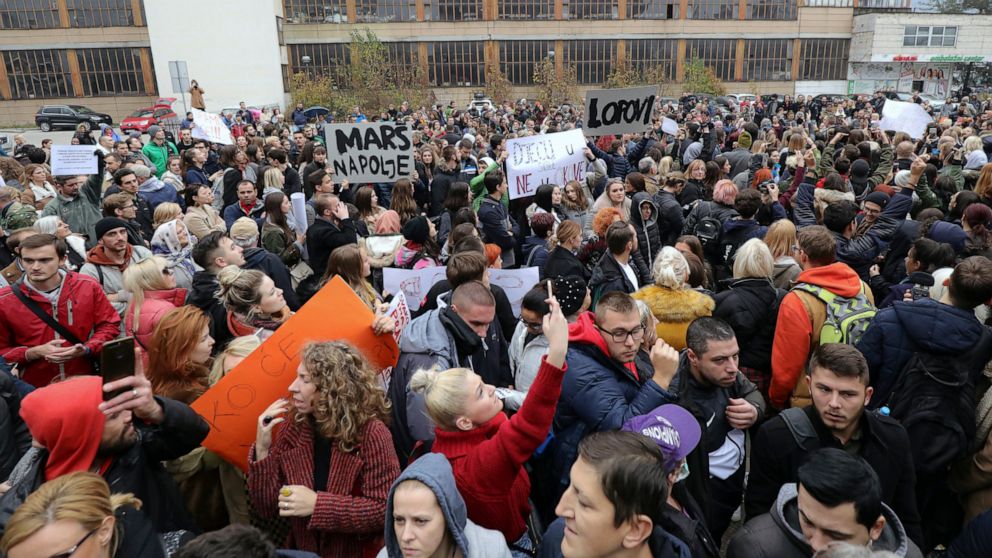 The government of one of Bosnia’s two autonomous parts has fired members of the oversight team of a public care home, yielding to popular pressure after an opposition lawmaker published photos of abuse of children entrusted to its care.

The decision was taken the day after public protests triggered by photos of children restrained in an inhuman fashion, including by being tied to radiators or left crying on beds in straitjackets.

The photos were released by an opposition lawmaker who said she was frustrated by the government’s inaction and obfuscation.

The Pazaric home for special needs children was already under investigation on suspicion of financial misconduct by a previous manager and other executive staff appointed by the government of the Bosniak-Croat Federation. The implicated manager and some other members of staff were replaced last spring.

However, authorities had previously refused to replace members of government-appointed management and supervisory boards for failing to spot what appears to have been multilayered, gross and prolonged misconduct.