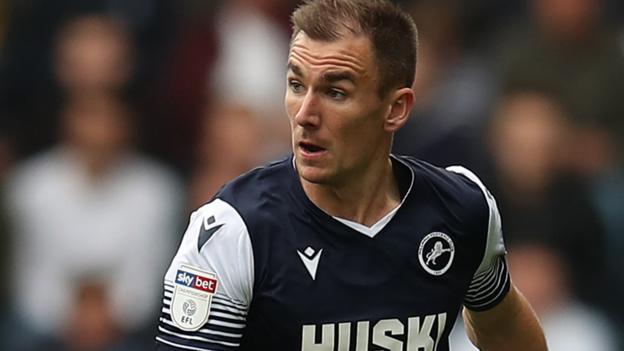 Jayson Molumby could return to the Millwall squad after missing Saturday’s win at Swansea with a hip problem.

Wigan Athletic will be without defender Danny Fox, who is unlikely to be fit until the turn of the year after surgery on a groin injury.

However, Cedric Kipre is available to return from a one-match ban.

Wigan are without a victory in five Championship games, losing four of them, and are yet to win away from home this season.