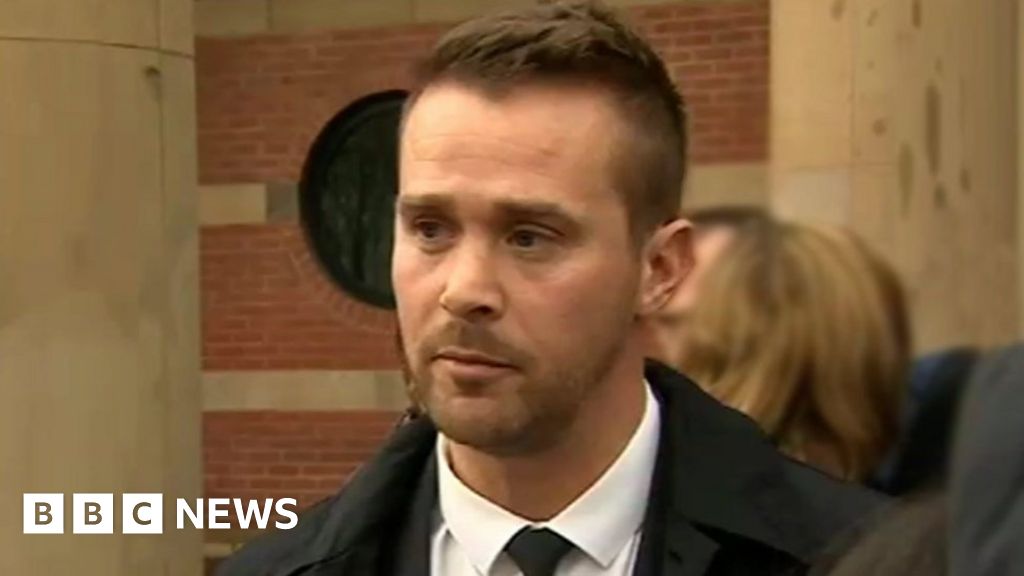 A police officer has been found guilty of gross misconduct after confidential files about paedophiles and their victims were found dumped in a recycling bin outside his home.

Sgt Martin Skirving-Chehab, of Cleveland Police, took two carrier bags of paperwork home before his mother-in-law accidentally threw them out.

A police misconduct panel gave him a final written warning.

It found the officer failed to sort through the carrier bags, risk asses the material or store it in a secure place.

Chairwoman Jayne Salt said by leaving the material under his kitchen table he increased the risk of the highly sensitive material being disclosed.

Also, Mr Skirving-Chehab’s work book was found in a skip outside his home in Hartlepool by a dog walker in June 2018 who then contacted The Sun newspaper.

The 42-year-old has been a police officer for 15 years and his work has been officially commended twice.

He had taken the bags of files home after being asked to remove them from the Sex Offenders’ Management Unit (Somu).

The hearing, at the Grand Hotel, Hartlepool, was told he then received a WhatsApp message from his pregnant wife to say her mother had put the documents in the recycling bin outside.

Representing Cleveland Police, Joan Smith had earlier told the panel: “One can only imagine the potential risk to property and life if the information fell into the hands of vigilantes.”

The force contacted all the offenders mentioned in the documents and seven have made a formal complaint.

When giving evidence he said he “never in a million years would have expected this to happen”.