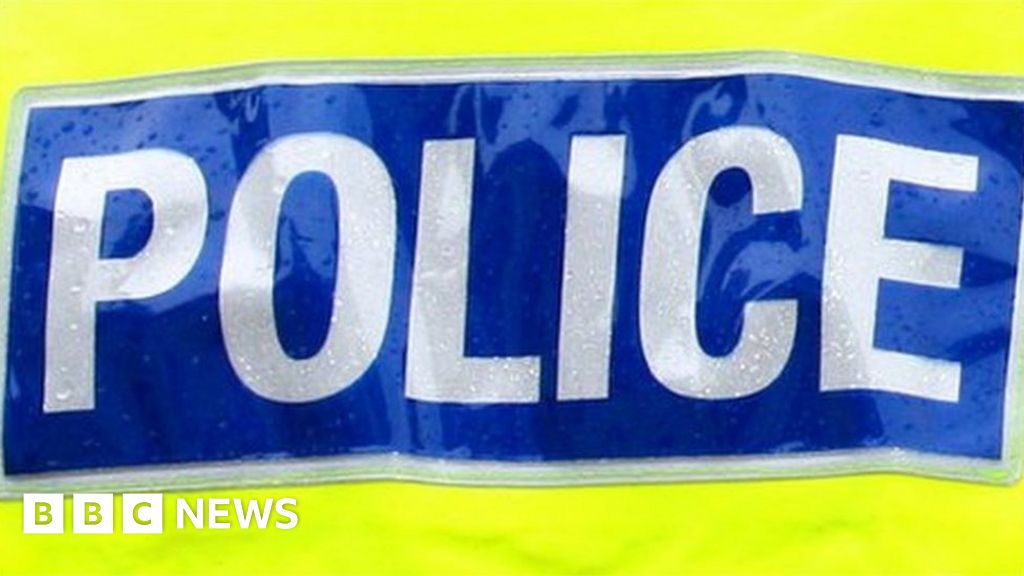 A 29-year-old man has died after falling ill while in custody in Elgin Police Station.

Police Scotland said the man became unwell on Monday morning and was taken to Dr Gray’s Hospital in Elgin, but was pronounced dead.

A post-mortem examination will take place to establish a cause of death. It is being treating as unexplained.

The Police Investigations and Review Commissioner (Pirc) said the death was being investigated.