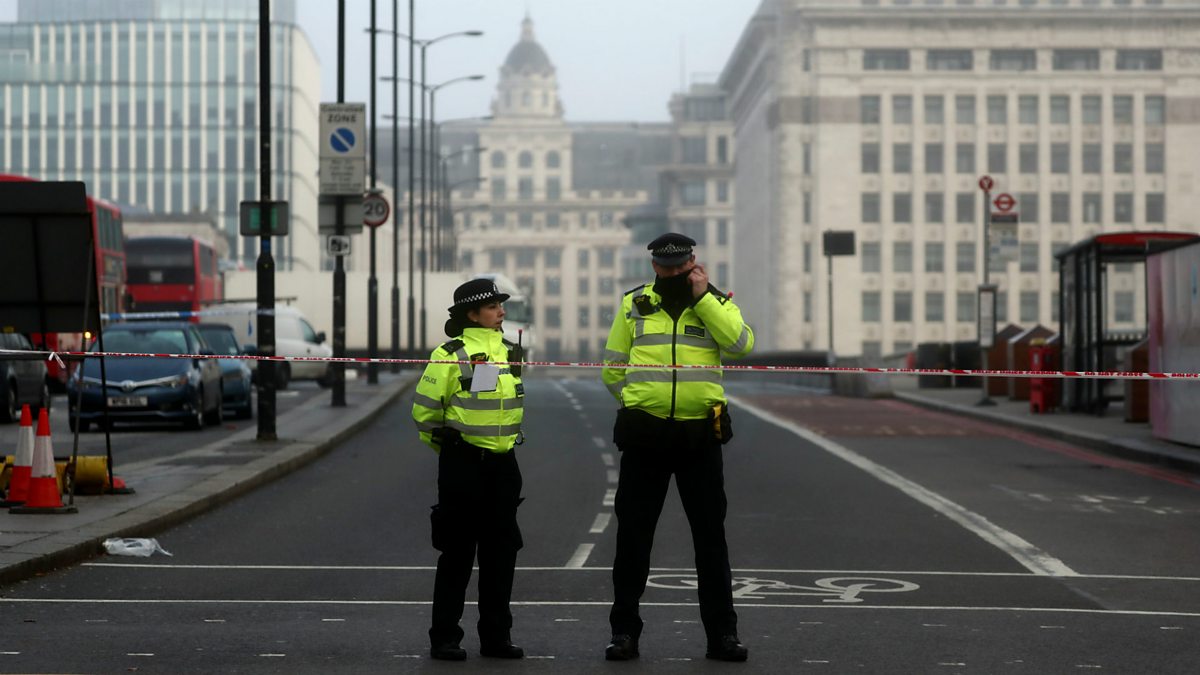 The man who carried out the attack at London Bridge on Friday, has been named by police as Usman Khan who had previously been jailed for terrorism offences. Khan, 28, was wearing a GPS police tag and was out of prison on licence when he launched his attack. A man and a woman were killed and three others were injured.

Also in the programme: There are growing concerns in Greece about the Turkish president’s threats to “open the gates” to migrants wanting to reach Europe; and a fragment of wood reputed to be from the crib where Jesus was laid after his birth, is returning to Bethlehem after more than a thousand years in Rome.

(Picture: Police officers stand behind cordon at the scene of a stabbing on London Bridge, in which two people were killed Credit: REUTERS/Simon Dawson)